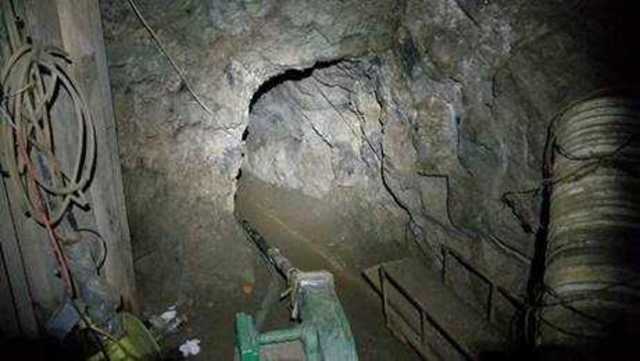 SAN DIEGO — U.S. authorities this week announced the discovery of the longest smuggling tunnel ever found on the Southwest border, stretching more than three-quarters of a mile from an industrial site in Tijuana, Mexico, to the San Diego area.

While there were no arrests, no drugs found at the site and no confirmed exit point in the U.S., the length — more than 14 football fields — stunned authorities.

“This one blows past (the second-longest),” said Lance LeNoir, a Border Patrol operations supervisor. “We never really thought they had the moxie to go that far. They continue to surprise me.”

The tunnel exposes limitations of President Donald Trump’s border wall, which stretches several feet underground in the area and is considered effective against small, crudely built tunnels often called “gopher holes.” The one announced Wednesday was found about 70 feet underground, well below the wall.