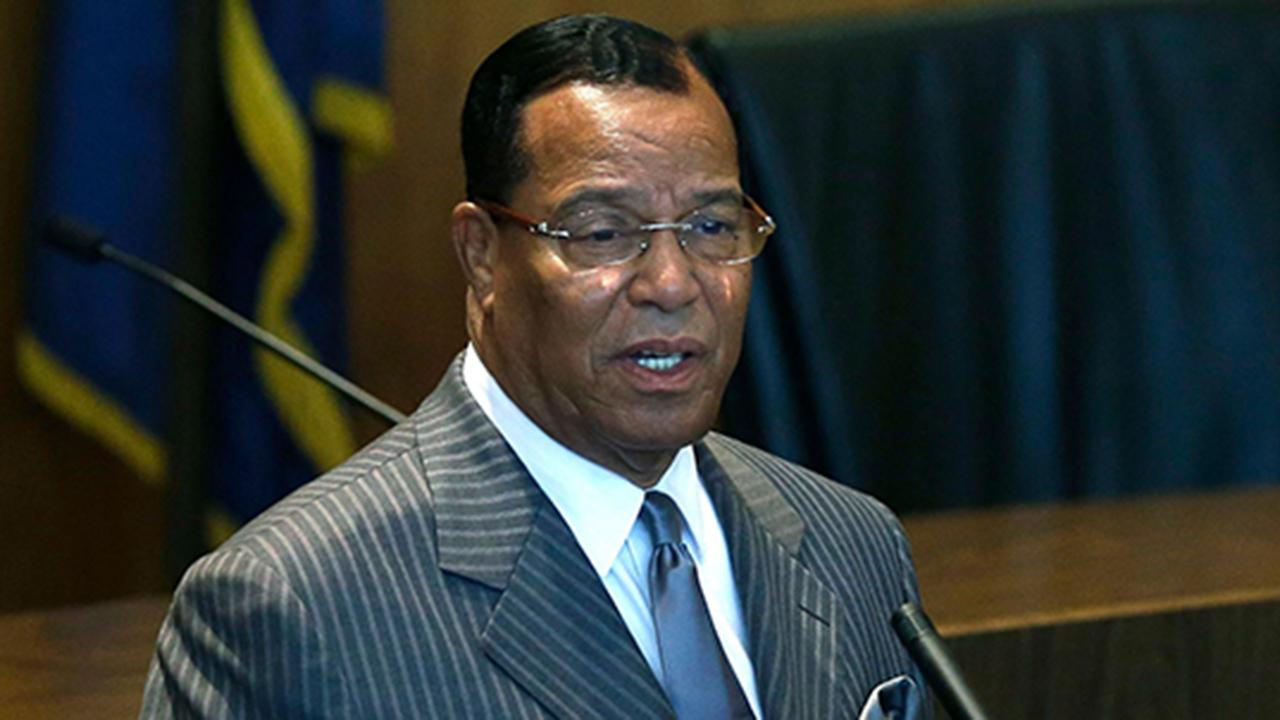 Nation of Islam leader Louis Farrakhan, a notorious anti-Semite who recently compared Jewish people to termites, led a “Death to America” chant Sunday during a solidarity trip to Iran.

Farrakhan’s trip came ahead of the Trump administration’s re-implementation of U.S. sanctions against the Islamic Republic on Monday.

Speaking to law school students at the University of Tehran, the 85-year-old Farrakhan said “America has never been a democracy,” and also led a “Death to Israel” chant at the end of his talk, according to Iranian news agencies.

“Today, I warn the American government that sanctioning Iran is a big mistake,” he said at a meeting with the Secretary of Iran’s Expediency Council, Mohsen Rezaei. Farrakhan noted his belief America is conspiring against Iran.

Farrakhan’s trip coincided with the 39th anniversary of the 1979 seizure of the U.S. embassy in Tehran, when more than 50 American diplomats and civilians were held hostage for 444 days. The incident kicked off the Islamic Revolution, and Farrakhan told an Iranian audience that black Americans should be considered among the revolutionaries. The infamous activist cited the actions of Iran’s Supreme Leader, Ayatollah Khomeni, who ordered the release of black Americans among the 1979 captives.