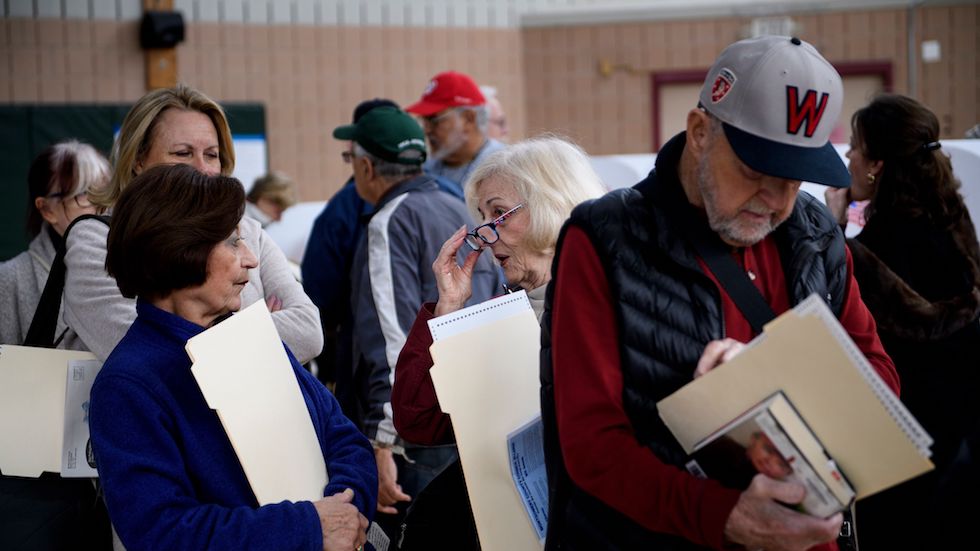 Donors who marked “retired” as their occupation gave 52 percent of their $326 million in total contributions through Oct. 17 to Democrats, and only 48 percent to Republicans, The Wall Street Journal reported, citing data from the nonpartisan Center for Responsive Politics.

This is the first time since the Center for Responsive Politics began tracking donations in 1990 that retirees have backed Democrats over the GOP in a midterm election, according to the Journal.

In 1990, 76 percent of retiree donations went to Republicans and 26 percent to Democrats.

That advantage has steadily declined, and by 2002, 63 percent flowed to the GOP and 36 percent to the Democrats.

In 2010, only 55 percent went towards Republicans, while 44 percent bulked up Democrats.

Social security and Medicare have slowly driven retirees’ donations leftward, according to the Journal.