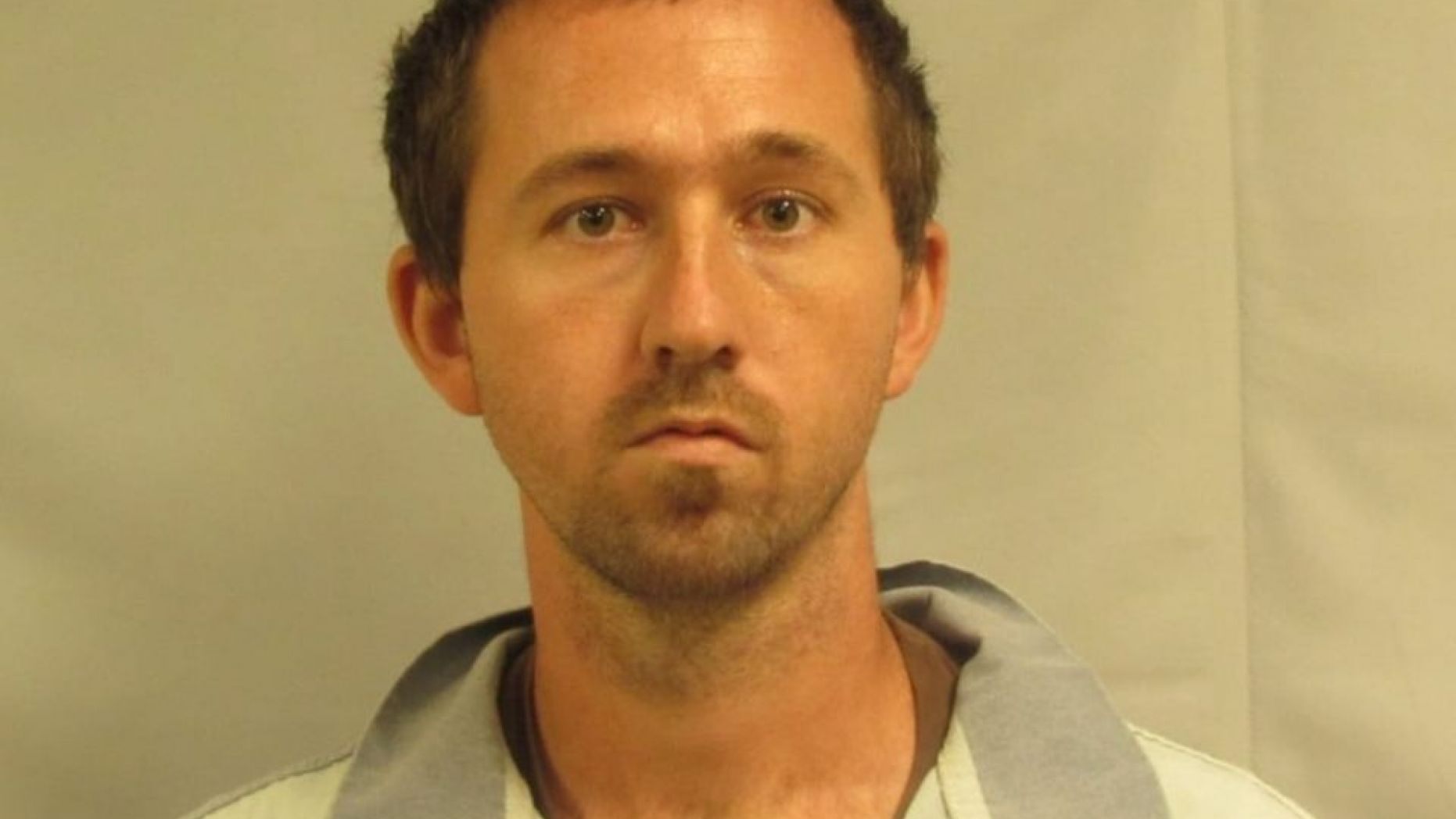 A North Carolina man is being held on $20 million bond after being charged with more than 300 sex crimes involving children.

Joshuah Bradshaw, a 30-year-old from Raeford, was taken into custody by the FBI last week in Mississippi, according to the Hoke County Sheriff’s Office. He is facing a total of 332 charges, including 144 counts each of second- and third-degree sexual exploitation of a Minor and 12 counts of taking indecent liberties with children, police say.

“My message to parents, pay close attention to what your children are doing at all times,” Sheriff Hubert Peterkin was quoted by the Fayetteville Observer as saying. “Watch how much access they give their children to people whether in person or online.”

maga, save our children