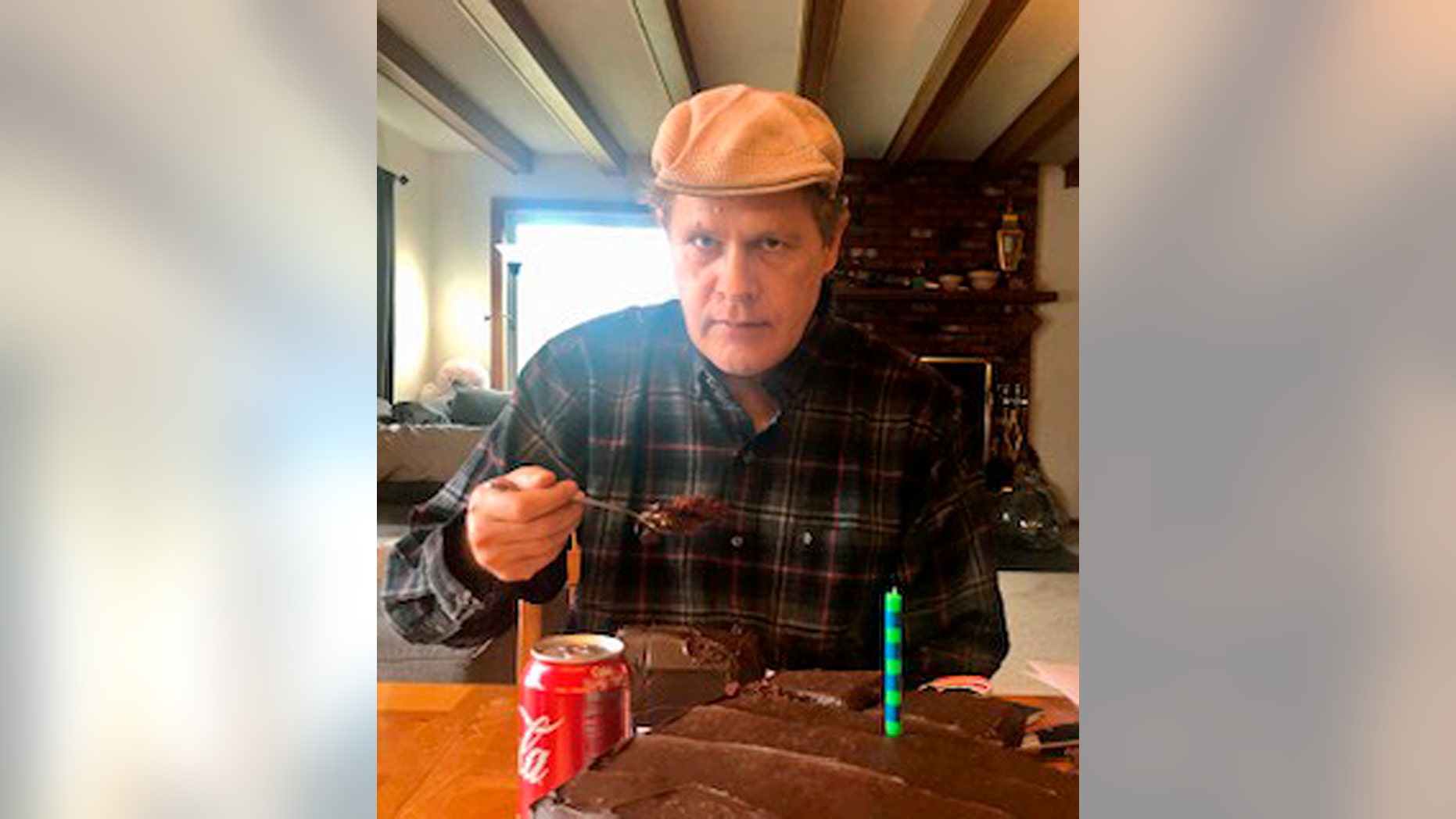 Hawaii officials wrongly arrested a homeless man for a crime committed by someone else, locked him up in a state hospital for more than two years, forced him to take psychiatric drugs and then tried to cover up the mistake by quietly setting him free with just 50 cents to his name, the Hawaii Innocence Project said in a court document asking a judge to set the record straight.

A petition filed in court Monday night asks a judge to vacate the arrest and correct Joshua Spriestersbach’s records. The filing lays out his bizarre plight that started with him falling asleep on a sidewalk. He was houseless and hungry while waiting in a long line for food outside a Honolulu shelter on a hot day in 2017.

When a police officer roused him awake, he thought he was being arrested for the city’s ban on sitting or laying down on public sidewalks.

But what he didn’t realize was that the officer mistook him for a man named Thomas Castleberry, who had a warrant out for his arrest for violating probation in a 2006 drug case.

Spriestersbach’s attorneys argue it all could have been cleared up if police simply compared the two men’s photographs and fingerprints.

Instead, against Spriestersbach’s protests that he wasn’t Castleberry, he was eventually committed to the Hawaii State Hospital.