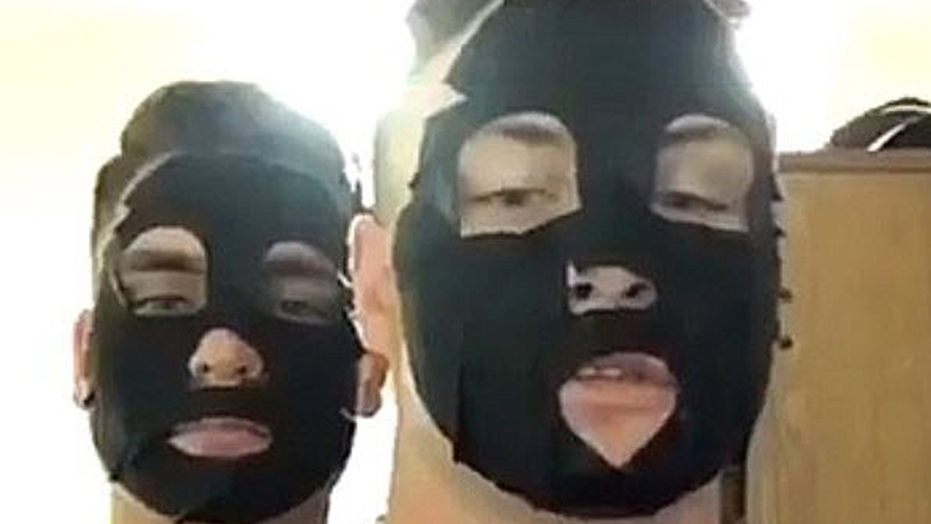 An investigation was launched this week into a video showing two saluting Marines in blackface.

The Marines are wearing their combat uniforms in the video, which has been viewed more than 245,000 times on social media, according to USA Today. One is heard saying, “Blackface” and “Hello, monkey.”