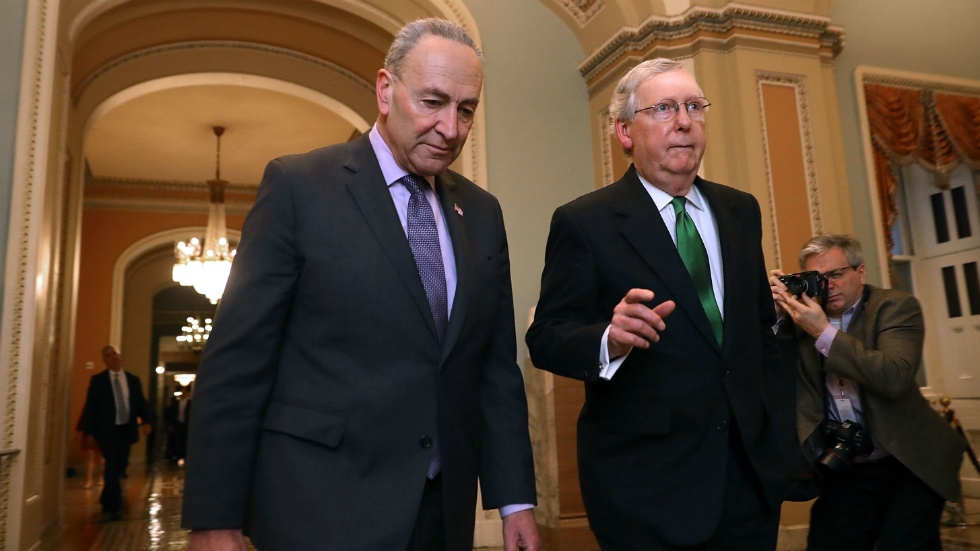 “Is the president’s case so weak that none of the president’s men can defend him under oath? If the House’s case is so weak, why is Leader McConnell so afraid of witnesses and documents?” Schumer asked from the Senate floor.

He added that McConnell’s lengthy floor speech earlier Thursday morning — which Schumer described as a “thirty-minute partisan stem-winder” — did not push back against the accusations leveled against President Trump with facts.