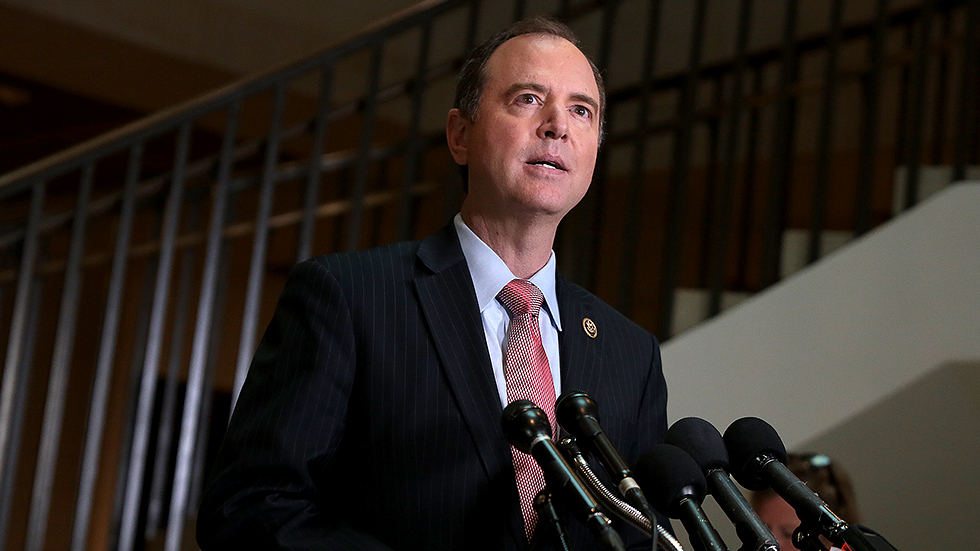 Key House Democrats pressing the Senate to hear from new witnesses in President Trump’s impeachment trial are leaving the door open to another possibility: calling those witnesses themselves if Senate Republicans do not.

House Democrats impeached Trump last month on two charges related to his handling of foreign policy in Ukraine, but their investigations into the issue remain open even as the spotlight turns to the launch of the Senate trial.

Democrats in both chambers are hoping the emergence of new evidence and eyewitness offers to testify will force Senate GOP leaders to consider the unexplored information, including captivating details of Trump’s pressure campaign recently provided by Lev Parnas, a Soviet-born businessman with close ties to Trump’s personal lawyer, Rudy Giuliani.

Most Senate Republicans, taking cues from Senate Majority Leader Mitch McConnell (R-Ky.), oppose any effort to seek testimony from Parnas and other key figures who refused to cooperate in the initial House investigation — a list that includes John Bolton, Trump’s former national security adviser, who has since changed his tune and offered to testify under subpoena.

Yet even if McConnell has his way and prevents new witnesses from appearing, they may find a stage in the House, where a number of Democrats are already advocating for their testimony if they’re silenced by the Senate.

“We would be remiss in the House of Representatives not to follow this trail to its conclusion. And Parnas has emerged as an important figure in this criminal conspiracy to force or coerce a foreign government to help Trump’s reelection campaign,” said Rep. Hank Johnson (D-Ga.), a member of the Judiciary Committee, which drafted the impeachment articles late last year.