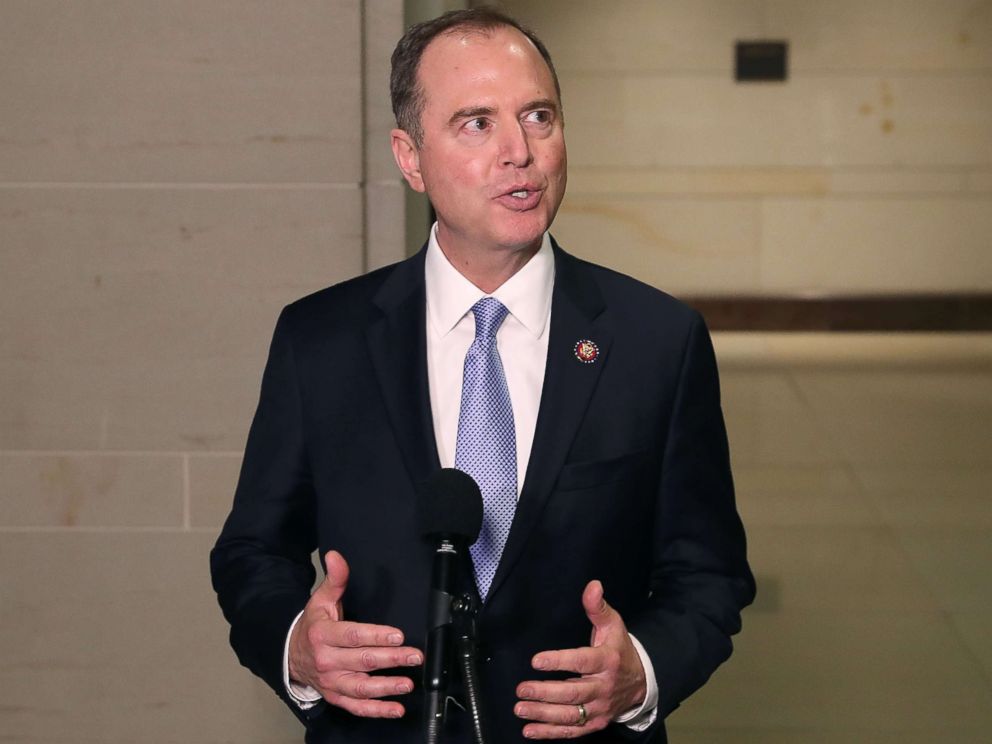 House Democrats voted Wednesday to send a pair of articles of impeachment to the Senate, a move that launches a trial in the upper chamber and ends the weeks-long wait for phase two in the Democrats’ effort to remove President Trump from office.

The vote, scheduled by Speaker Nancy Pelosi (D-Calif.) after a month of speculation over timing, cut virtually across party lines, with 227 Democrats supporting the resolution and 192 Republicans opposing it.

The final vote tally, however, was 228-193 with Rep. Collin Peterson (D-Minn.), who voted against the impeachment articles, being the only Democrat to buck the party line and vote against the resolution. Rep. Justin Amash (I-Mich.), who switched from Republican to Independent last year, voted in favor of the resolution.

Aside from transmitting the articles, the resolution also provides funding for the impeachment process and officially appoints the seven Democrats who will serve as impeachment managers, whom Pelosi named shortly before Wednesday’s vote.