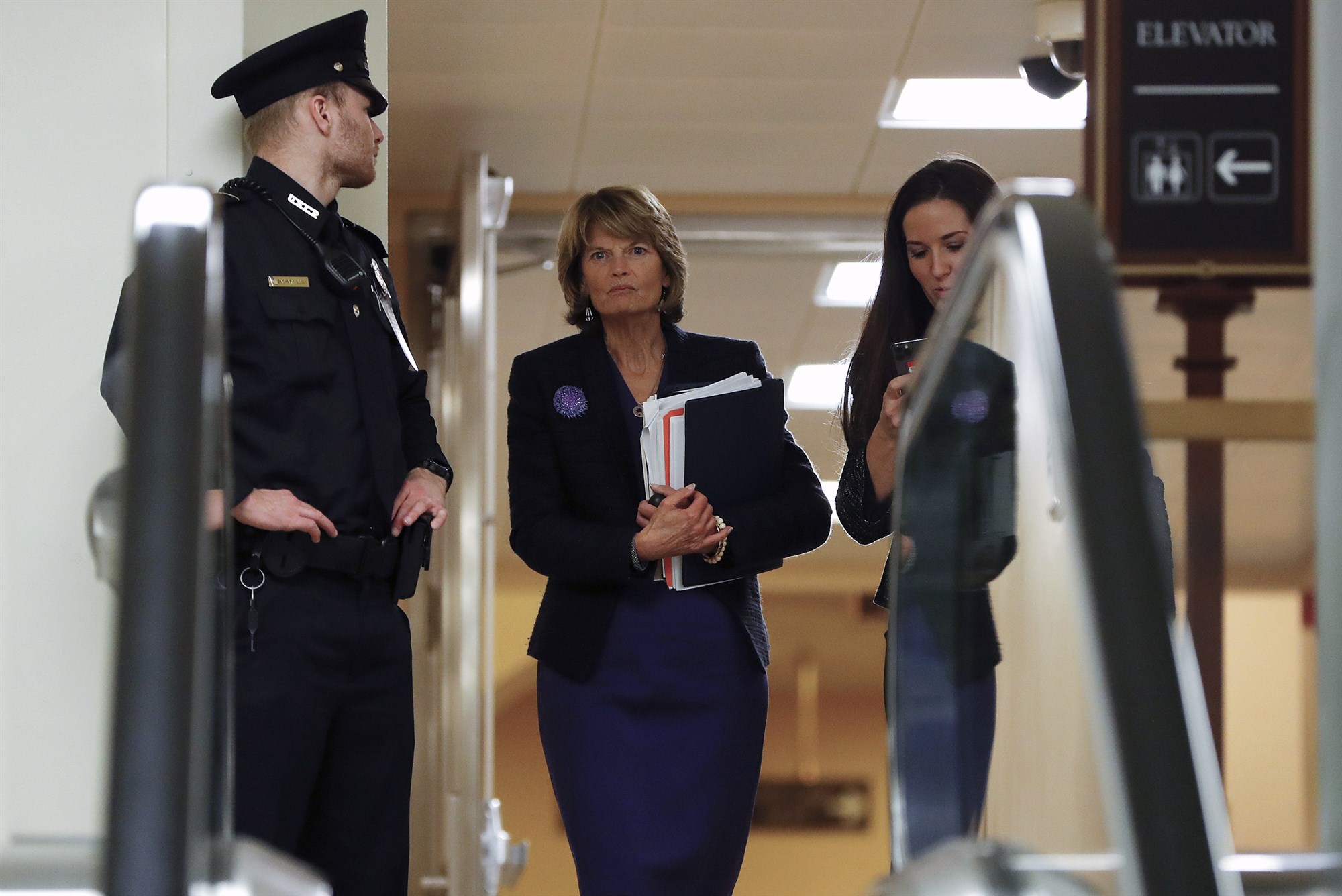 Murkowski’s decision increases the likelihood that Trump’s Senate impeachment trial will be the first in American history with no witness testimony.

“The House chose to send articles of impeachment that are rushed and flawed,” Murkowski said in a statement. “I carefully considered the need for additional witnesses and documents, to cure the shortcomings of its process, but ultimately decided that I will vote against considering motions to subpoena.”

She added, “Given the partisan nature of this impeachment from the very beginning and throughout, I have come to the conclusion that there will be no fair trial in the Senate. I don’t believe the continuation of this process will change anything. It is sad for me to admit that, as an institution, the Congress has failed.”