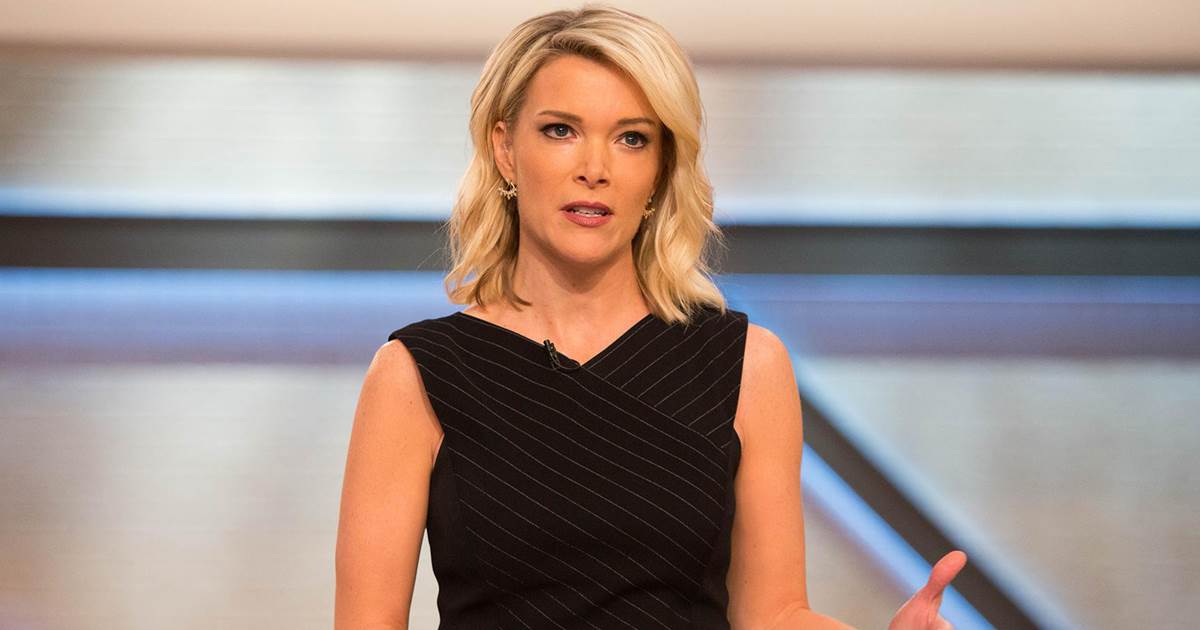 Megyn Kelly fired her agent Wednesday after news leaked that the NBC News star might be relinquishing her daytime show, according to a source directly familiar with the situation.

The source said Kelly parted ways with her agent Matt DelPiano, of Creative Artists Agency, the executive who negotiated her stratospheric $23 million-a-year deal for three years with NBC News.

A source directly familiar with the talks between Kelly and UTA told NBC News they had been in talks with Kelly for two weeks — prior to the blackface comments — and when other UTA clients voiced displeasure over those comments, representing Kelly became “untenable.” (UTA represents Jo Ling Kent, one of the co-authors of this report.) CAA did not immediately return requests for comment. NBC News declined to comment, and Kelly was not immediately reachable.