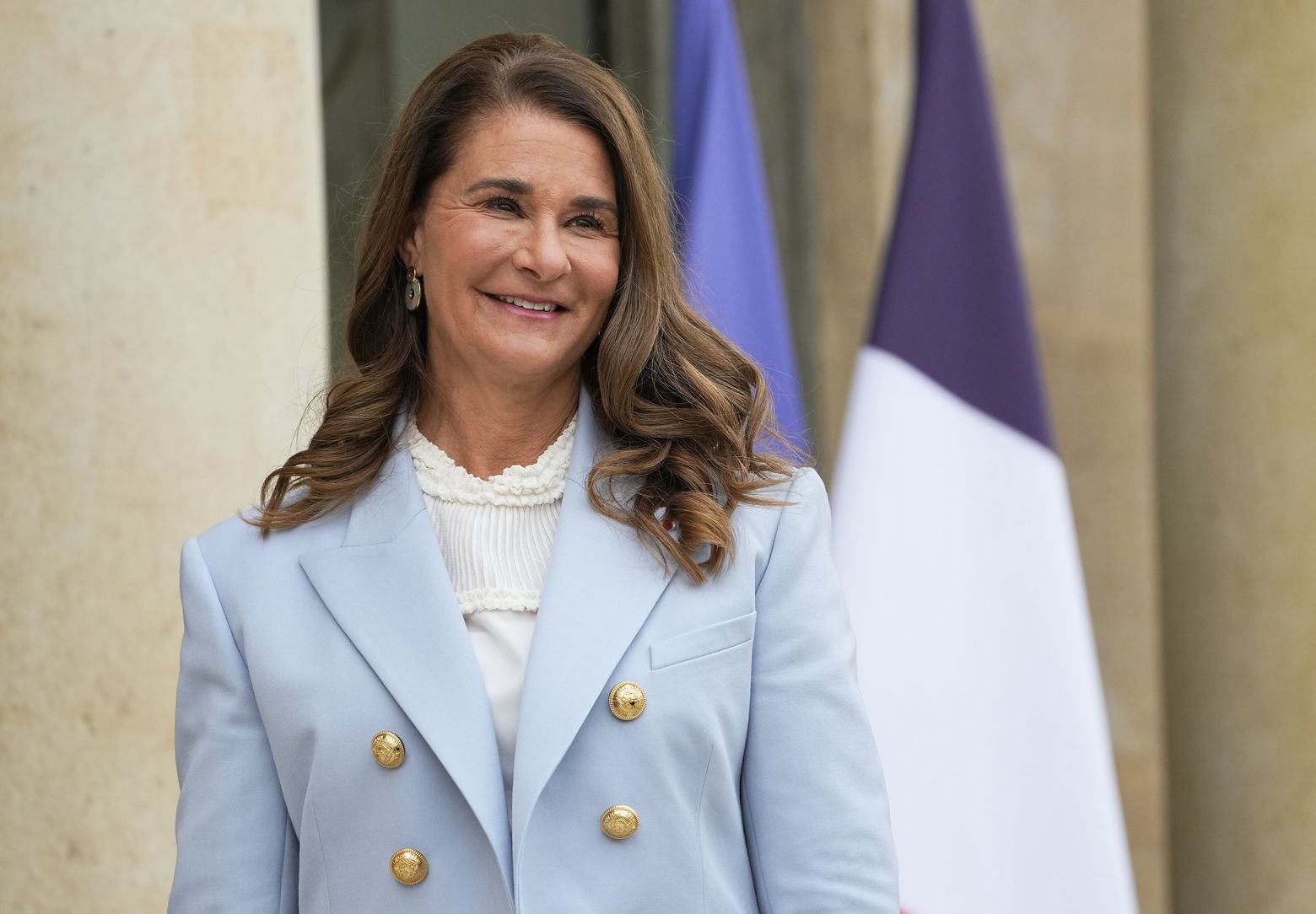 In her first interview since splitting from Microsoft co-founder Bill Gates, Melinda French Gates said she is starting to get to the other side of her “journey of healing.”

“I’m turning a page in the chapter now … I’m actually really excited about what’s to come in life ahead for me,” she said in a prerecorded interview with “CBS Mornings” anchor Gayle King, which aired Thursday.

Gates and French Gates finalized their highly publicized divorce last August in King County after 27 years of marriage. In a statement after the announcement of their divorce, the Bill & Melinda Gates Foundation, which has an endowment of nearly $50 billion, said the two would remain co-chair and trustees.