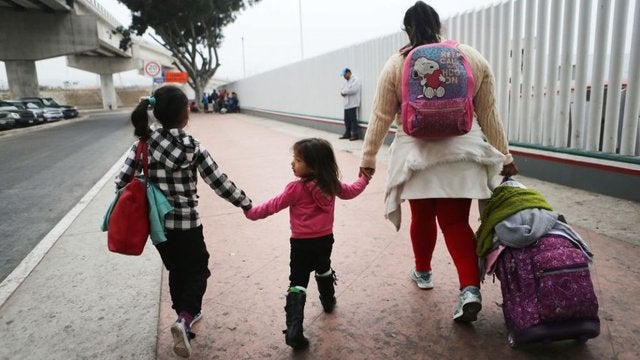 The number of migrant children separated from their parents is higher than previously reported, NBC News reported on Monday.

Lawyers, who are attempting to reunite children separated under Trump administration’s “zero tolerance” policy at the border, now say they haven’t been able to find the parents of 666 children, according to an email obtained by the news network.

Last month, the lawyers, who represent the children, told a federal judge that the parents of 545 children had yet to be found after they made attempts to contact them.

Steven Herzog, the attorney leading the reunion efforts, said in the email to the Department of Justice (DOJ) the number grew because it now includes those “for whom the government did not provide any phone number.”

Herzog told the DOJ attorneys representing the administration that “we would appreciate the government providing any available updated contact information, or other information that may be helpful in establishing contact for all 666 of these parents.”