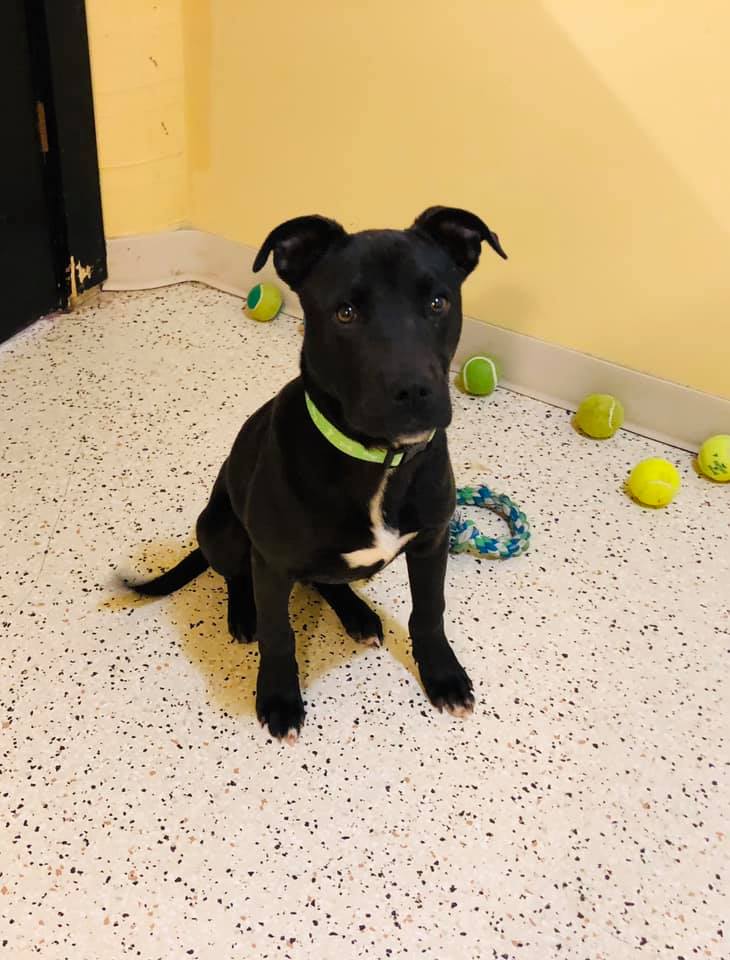 A “miracle” puppy that miraculously survived euthanasia at an overcrowded shelter in Oklahoma has now found a forever home.

The roughly seven or eight-month-old puppy named Rudolph made headlines after the King’s Harvest Pet Rescue — a no-kill shelter in Davenport, Iowa — detailed his story in a Facebook post earlier this month.

Rudolph “has quite the story. He was at [a] shelter that was full so the vet euthanized him. But God had a different plan because he woke up,” the shelter wrote, noting the vet who had initially attempted to euthanize the dog refused to try again after the unexpected and unusual occurrence.