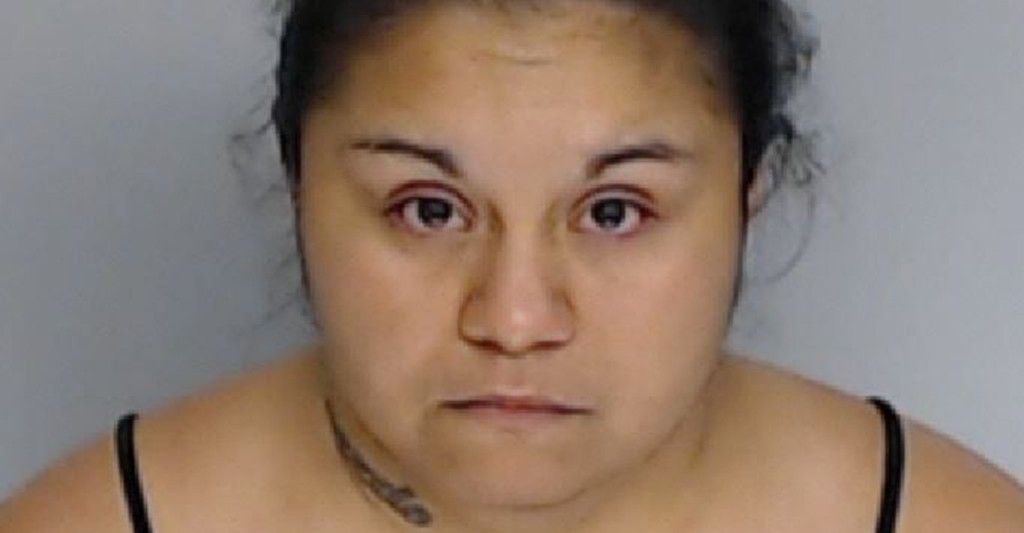 A Texas mother has been arrested for allegedly selling her young children.

Esmeralda Garza, 29, was arrested by Texas Department of Public Safety (DPS) officials on Friday after she allegedly sold her 7-year-old boy to two men, KRIS-TV reported. Garza was also in the process of selling two other children – a 2-year-old girl and a 3-year-old girl – as well, officials said.

The arrest occurred after DPS officers executed a drug search warrant, according to KIII-TV.

Garza, of Corpus Christi, was charged with the sale or purchase of a child, which is a third-degree felony. She is being held on a $100,000 bond at the Nueces County Jail, KRIS reported.