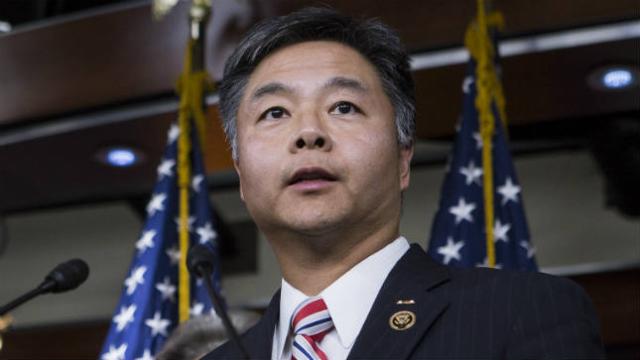 “Important story below,” Lieu tweeted. “Keep in mind no one was really aware of George Papadopoulos until his guilty plea was revealed. That tells us Special Counsel Mueller knows far more than people think. And Papadopoulos is cooperating with Mueller. The White House should be scared.”