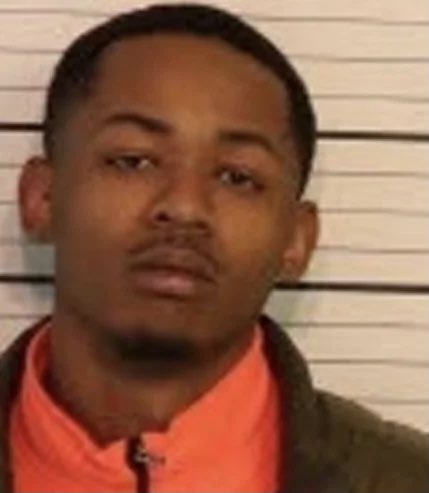 A murder suspect accused of killing a two-year-old girl in a road rage incident was accidentally released by Tennessee authorities due to a “clerical error.”

A judge had set McCray’s bond at $15 million at a court hearing on Tuesday, but he was able to post bond by the end of the day due to the error.

McCray was in jail on first-degree murder, attempted murder and employment of a firearm charges stemming from the murder of 2-year-old Laylah Washington in 2017.