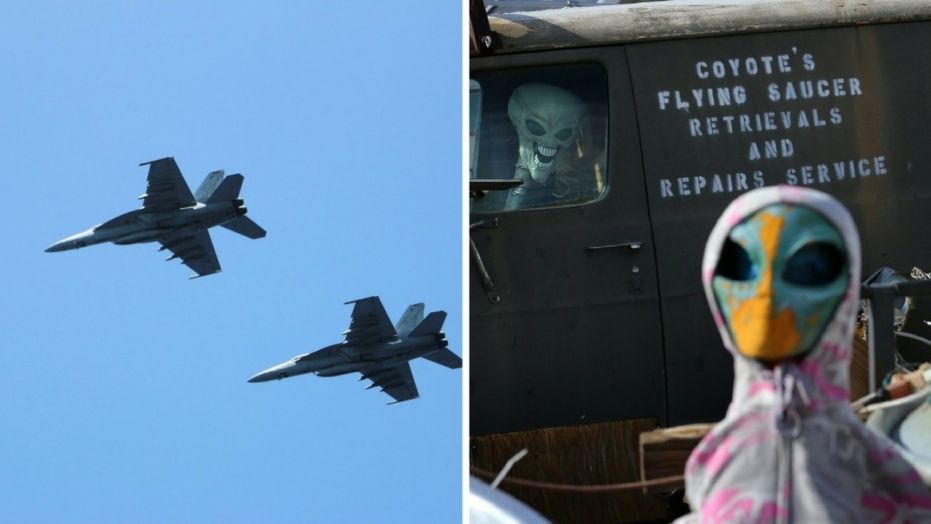 A retired U.S. Navy pilot revealed the time in 2004 when he encountered a strange object he claimed was “not from this world.”

Cmdr. David Fravor, a Navy pilot for 18 years, said he has come across strange things during his tenure but recalled one encounter on Nov. 14, 2004 that left him puzzled, ABC News reported.

“I can tell you, I think it was not from this world,” Fravor said. “I’m not crazy, haven’t been drinking. It was — after 18 years of flying, I’ve seen pretty much about everything that I can see in that realm, and this was nothing close.”

Fravor said he was on a routine training mission off the coast of California when he witnessed a 40-foot “wingless object” that he described as a Tic Tac, flying at incredibly high speeds in strange patterns.

I don’t know what I saw. I just know it was really impressive, really fast, and I would like to fly it

“I have never seen anything [like this] in my life, in my history of flying, that has the performance, the acceleration [of this vehicle] — keep in mind this thing had no wings,” Fravor said.