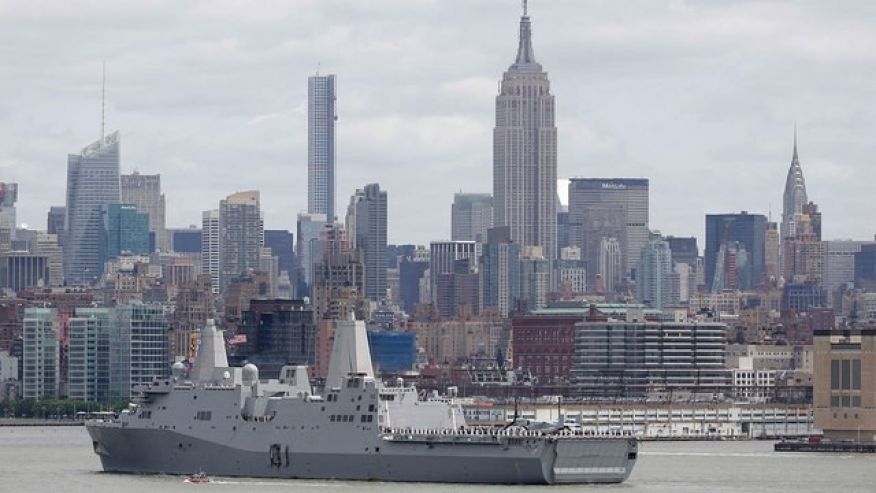 A Navy SEAL Team member died Sunday after his parachute failed to open during a demonstration over the Hudson River.

A Navy spokesman said the accident occurred shortly after noon Sunday near Liberty State Park in Jersey City, N.J. The Navy said the parachutist was rescued from the water by the Coast Guard and local fire department responders who were on standby; he was pronounced dead at a hospital at 1:10 p.m.

One witness, photographer Joe Shine, told NJ.com that the parachutist seemed to realize that the chute wouldn’t open and cut himself loose so that he would land in the Hudson River.

The parachutist was a member of an elite Navy parachute team called the Leap Frogs. Navy and Coast Guard members were participating in the program.