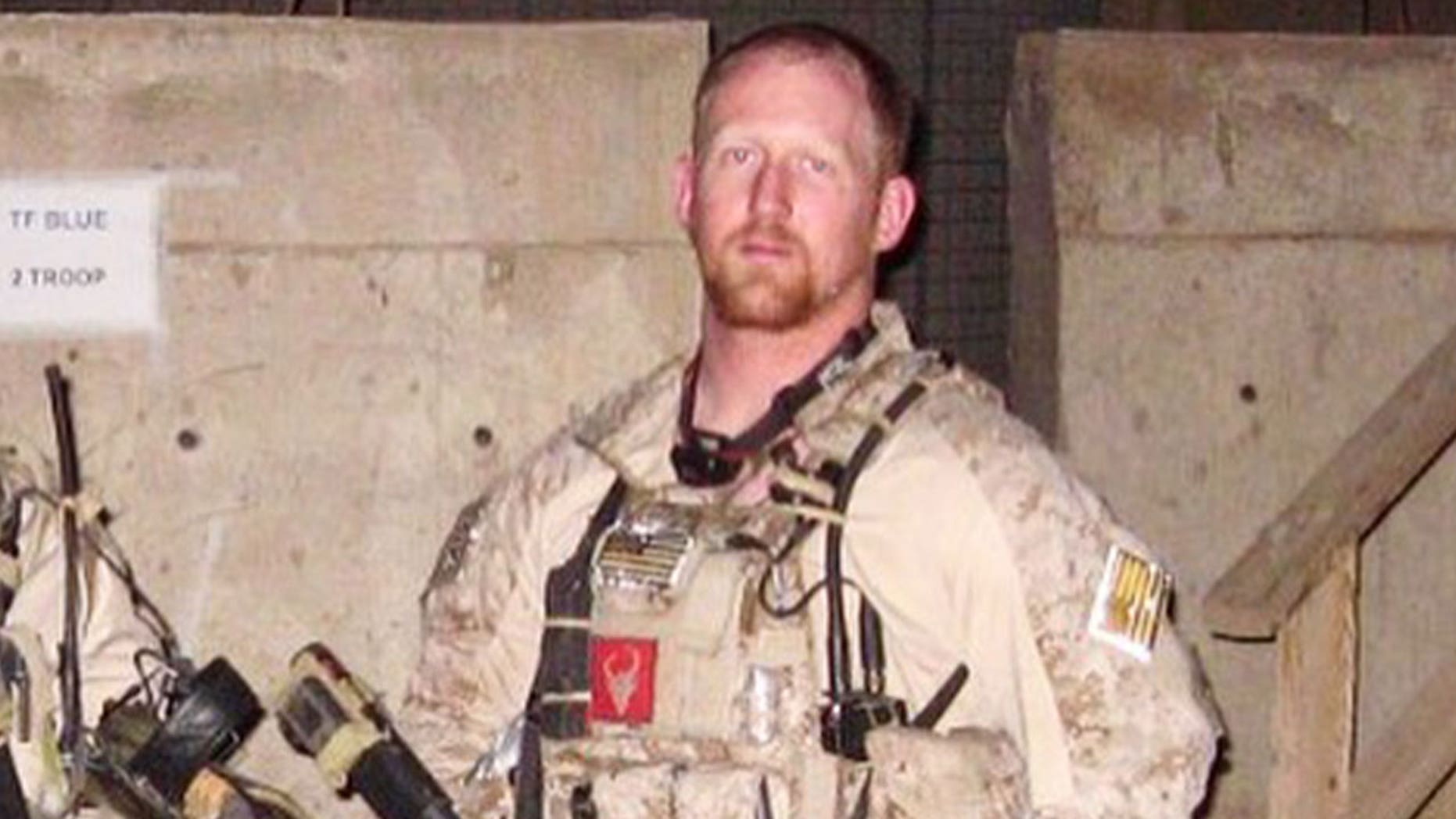 As America reaches 20 years since the 9/11 attacks, the former Navy SEAL credited with killing Usama bin Laden warned of the greatest threat now facing the U.S.

Robert O’Neill, former member of the elite SEAL Team Six, said in an interview with Fox News that despite growing concerns around a resurgence of radical Islamic terrorism, the U.S. has bigger vulnerabilities closer to home.

“My biggest concern is the division in this country,” O’Neill said. “Most people are good to each other. But the anger and the division gets the ratings, and that’s what people hear. A lot of people know if they keep people divided they can stay in power and it’s wrong.”

“We can disagree with each other but we’re on the same team when it all comes down to it,” he added.

O’Neill said 9/11 should serve as a memorial to not only those who were lost in the attacks and following years – as the U.S. engaged in the longest war in American history – but as a reminder of shared American values.