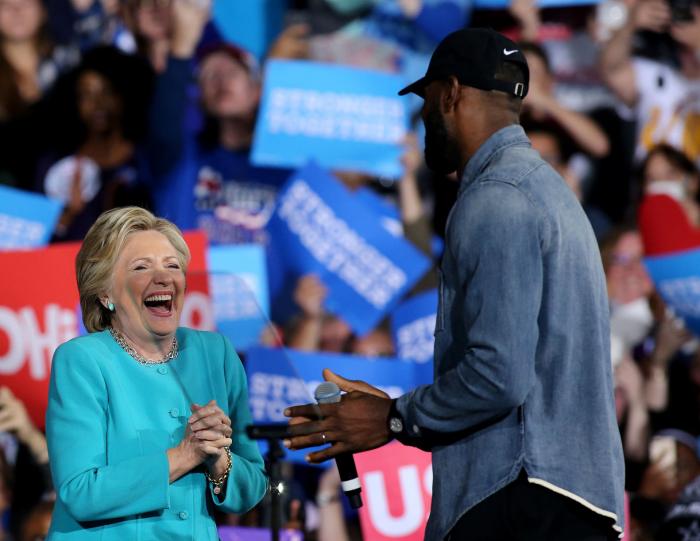 Hall of Famer Charles Barkley spoke out after the league announced that Los Angeles Lakers superstar LeBron James would not be suspended after he violated the NBA’s health and safety protocols earlier this week when he attended a promotional event with rapper Drake and actor Michael B. Jordan.

ESPN reported on Saturday that the NBA did not intend to suspend James after he attended a photoshoot for Lobos 1707 tequila, which is a brand that he is an investor in.

Barkley, who is as outspoken as anyone in sports media, shared his thoughts on the NBA’s decision.

“The NBA ain’t got the balls to suspend Lebron James. Zero.” Barkley said during a virtual interview with Yahoo Sports.

Barkley said when he read that, he started laughing and said: “Lebron James is playing Sunday. Guaaaaranteeed.”