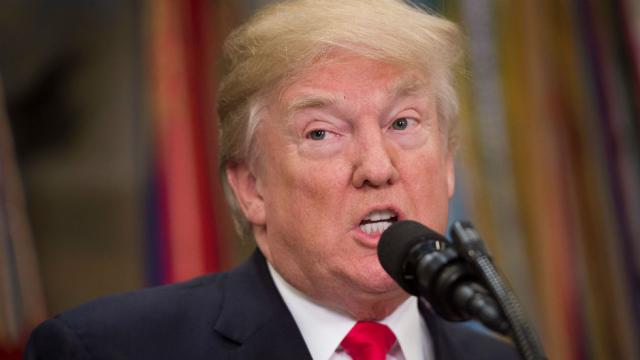 A majority of Americans think President Trump has tried to impede or obstruct the Russia investigation and 40 percent believe Trump has done something illegal involving Russia, according to a new poll.

The poll finds that 63 percent of Americans say that Trump has tried to “impede or obstruct” the investigations into Russian interference in the 2016 election as well as possible ties between Moscow and his campaign, while 35 percent disagree with that characterization.

Another 38 percent of those polled also believe the investigation is very or extremely important, according to the new AP-NORC poll.

A majority, 67 percent, also disapprove of how Trump has responded to the investigations, and 32 percent say that Trump has done something unethical though not illegal in regards to the probes.