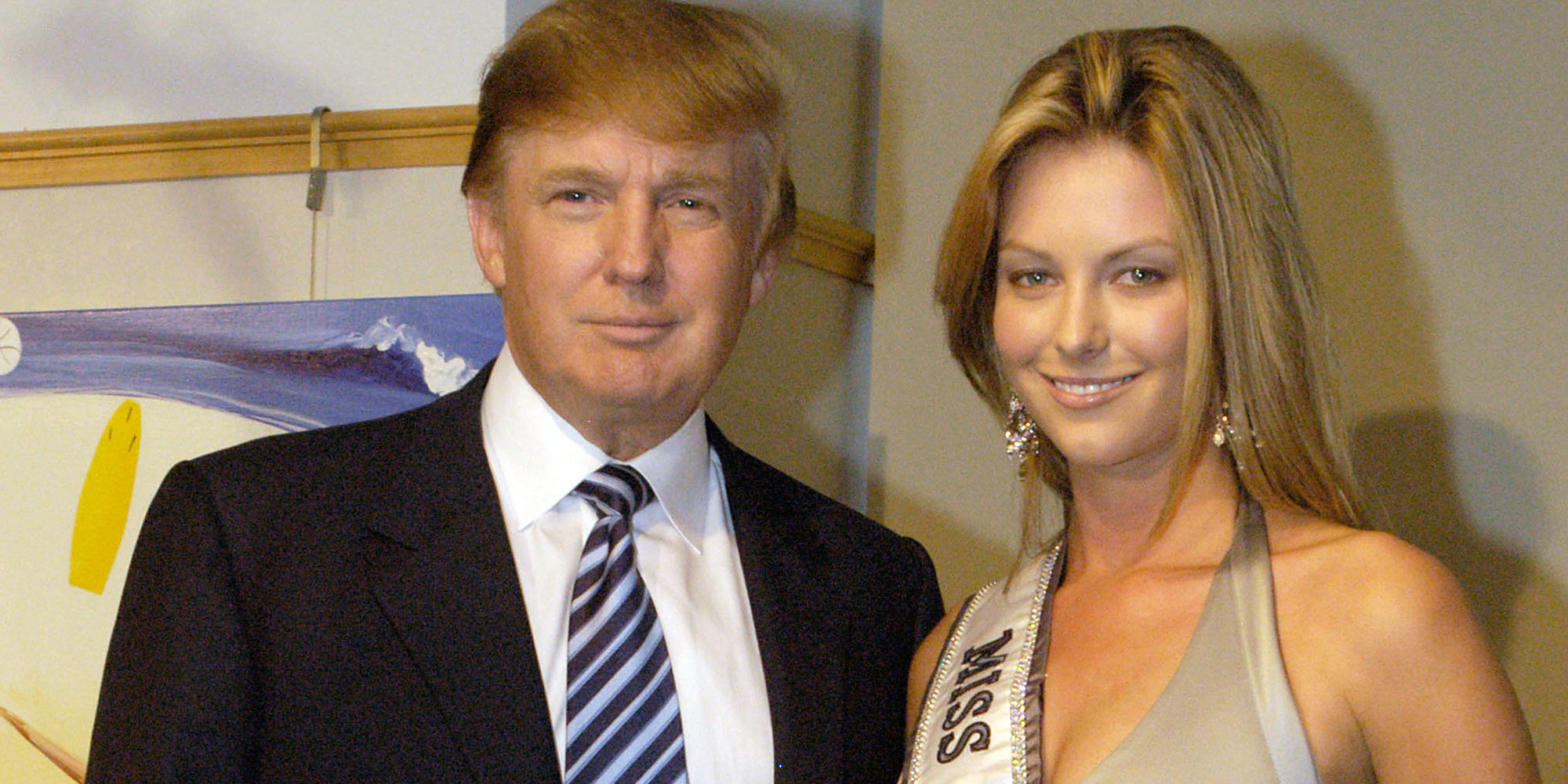 Revenge has been a fixture of Donald Trump’s corporate speeches for years. It almost always comes up as he offers advice to his audience on how to succeed in business, and usually includes a Rosie O’Donnell anecdote.

But at one speech in Sydney in October 2011, he decided to give the audience a live example of what revenge looks like by calling a woman he felt had slighted him onstage and sexually humiliating her in front of thousands of onlookers.

Remarkably, Trump telegraphs precisely what he is about to do.

“Get even with people. If they screw you, screw them back 10 times as hard. I really believe that,” he begins, receiving a round of applause and cheers.

“I’ll give you an example: Jennifer Hawkins. Where’s Jennifer? Where’s she sitting? Get over here, Jennifer,” Trump says, referring to the 2004 Miss Universe winner, who is Australian. “First of all, how beautiful is Jennifer? This is about getting even.”