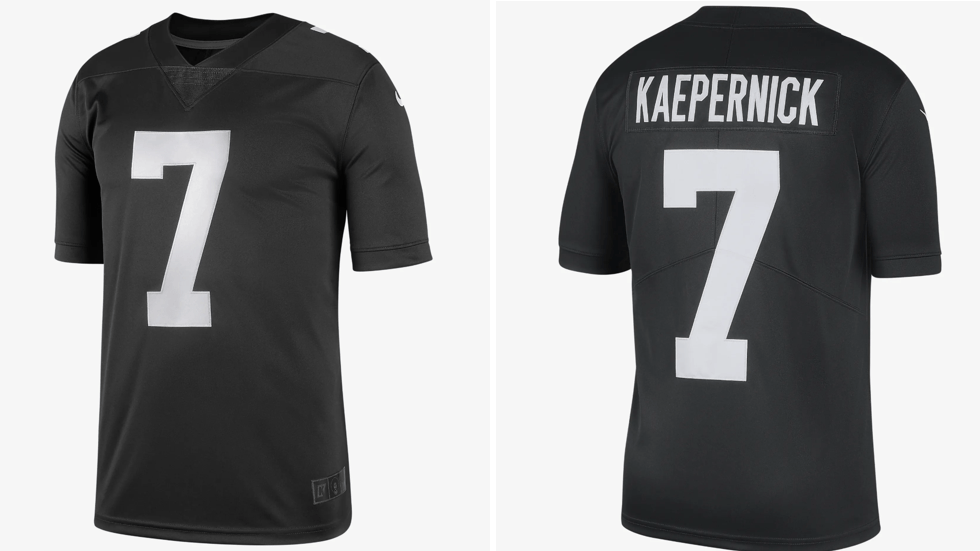 Nike has released a limited-edition Colin Kaepernick jersey this week following the player’s settlement with the NFL over a collusion grievance.

The Kaepernick Icon Jersey, which sells for $150, features the player’s number, 7, on a black jersey.

The Nike website describes the jersey as “a celebration of those who seek truth in their communities, and those who remain true to themselves.”

“We believe Colin Kaepernick is one of the most inspirational athletes of this generation, who has leveraged the power of sport to help move the world forward,” she said.