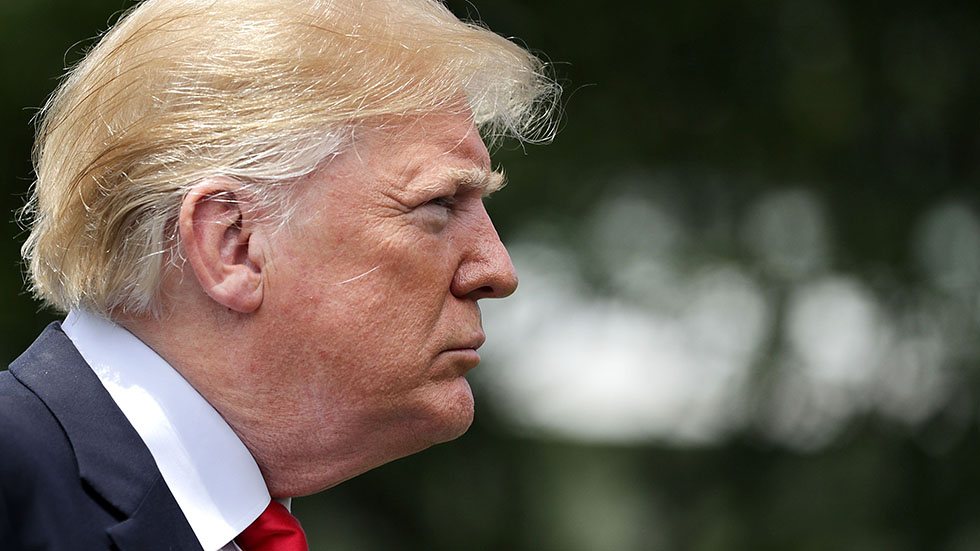 President Trump on Monday said he has the right to pardon himself but insisted he has no reason to do so because he has not committed a crime, doubling down on an argument his lawyers made to the special counsel leading the Russia investigation.

“As has been stated by numerous legal scholars, I have the absolute right to PARDON myself, but why would I do that when I have done nothing wrong?” the president wrote in an early morning tweet.