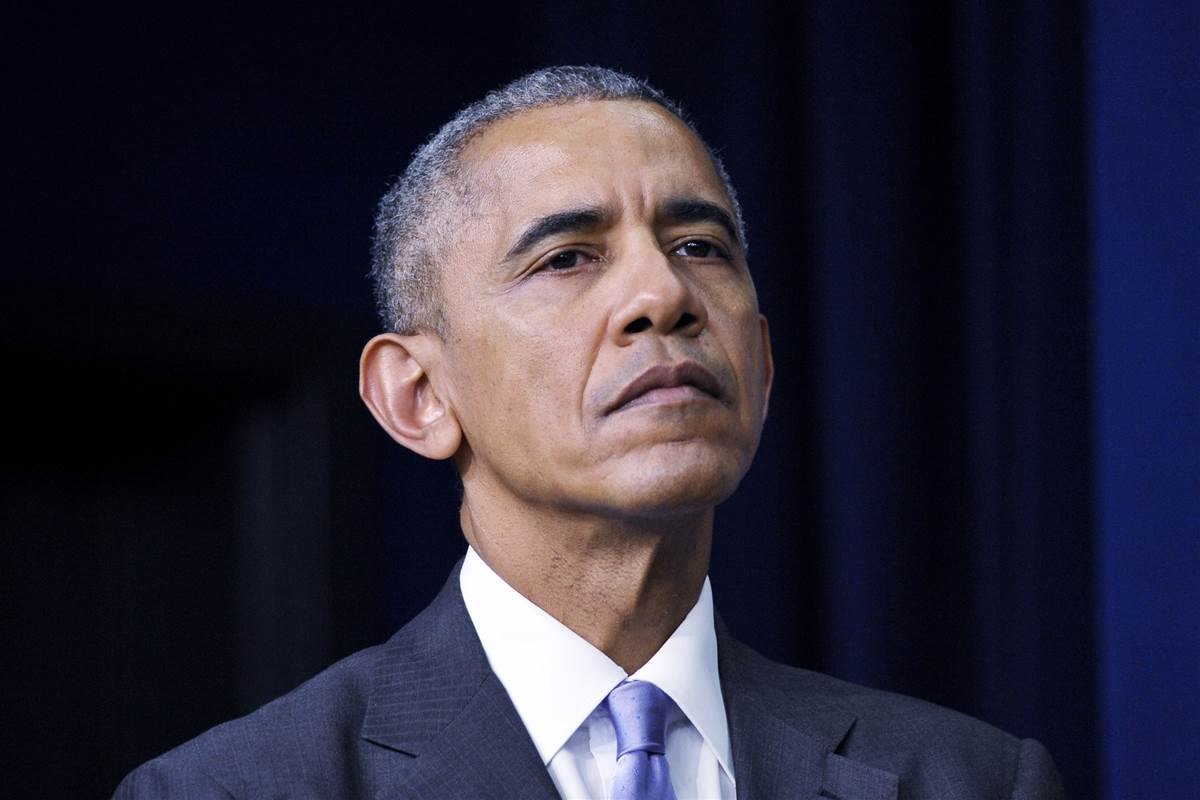 Could former President Barack Obama eventually return to the White House for a third term?

“They see what happened tonight in the Democratic convention and they see that Obama coalition reassembling. This is such an important time in America, we remember the 19th Amendment. But talking to Republicans and Democrats in recent minutes, it’s clear that they’re not only talking about the 19th Amendment these days or tonight,” Costa said.

“They’re talking about the 22nd Amendment that bans a president from going beyond two terms,” Costa continued. “Democrats are looking at that Obama speech tonight and saying maybe one day he could come back? Maybe the 22nd Amendment could be repealed?”

The Washington Post reporter went on to say that Obama’s speech was “a historic rebuke” of a current president by a former president.