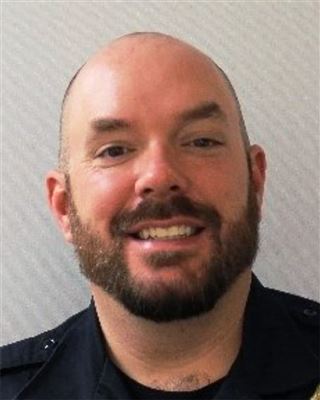 A U.S. Capitol Police officer was killed and another injured after a man drove a car into a security barricade at the Capitol complex on Friday, acting Chief Yogananda Pittman said.

The driver was shot after jumping out of the car with a knife and failing to respond to verbal commands and “lunging” at the officers, Pittman said. The suspect was taken to a hospital and pronounced dead a short time later.

Four senior law enforcement officials briefed on the investigation identified the suspect as a 25-year-old man from Indiana, Noah Green.

The fallen officer was identified as William ‘Billy’ Evans. Pittman said he was an 18-year veteran of the Capitol Police, and a member of the Capitol Division’s First Responder’s Unit.

U.S. Capitol Police Officer William “Billy” Evans.Twitter/CapitolPolice
The extent of the injuries to the second officer were not clear.