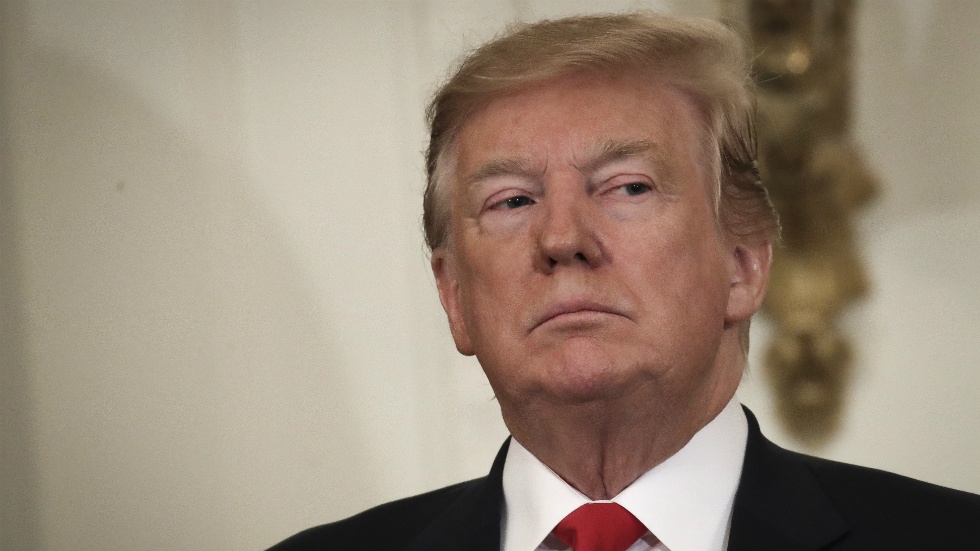 President Trump insisted that he won the state of Georgia in the 2020 presidential race during a phone call with Georgia’s Secretary of State Brad Raffensperger over the weekend, reportedly urging him to “find” enough votes to reverse the state’s results.

The Washington Post reported on the conversation, and obtained audio of the phone call, which they published in full online Sunday.

During the call, the president reportedly says: “All I want to do is this. I just want to find 11,780 votes, which is one more than we have. Because we won the state.”

The president confirmed Sunday morning that he had spoken with Raffensperger on Saturday about “voter fraud in Georgia.”

“He was unwilling, or unable, to answer questions such as the ‘ballots under table’ scam, ballot destruction, out of state ‘voters’, dead voters, and more,” Trump tweeted. “He has no clue!”

Raffensperger replied Sunday morning stating: “Respectfully, President Trump: What you’re saying is not true. The truth will come out.”

In an interview with Fox News on Sunday, Raffensperger confirmed that the phone call took place on Saturday, and added that he told the president that he would have to turn to other states to find enough voter irregularities to overturn the 2020 presidential race, because there was not enough in the state of Georgia to do so.