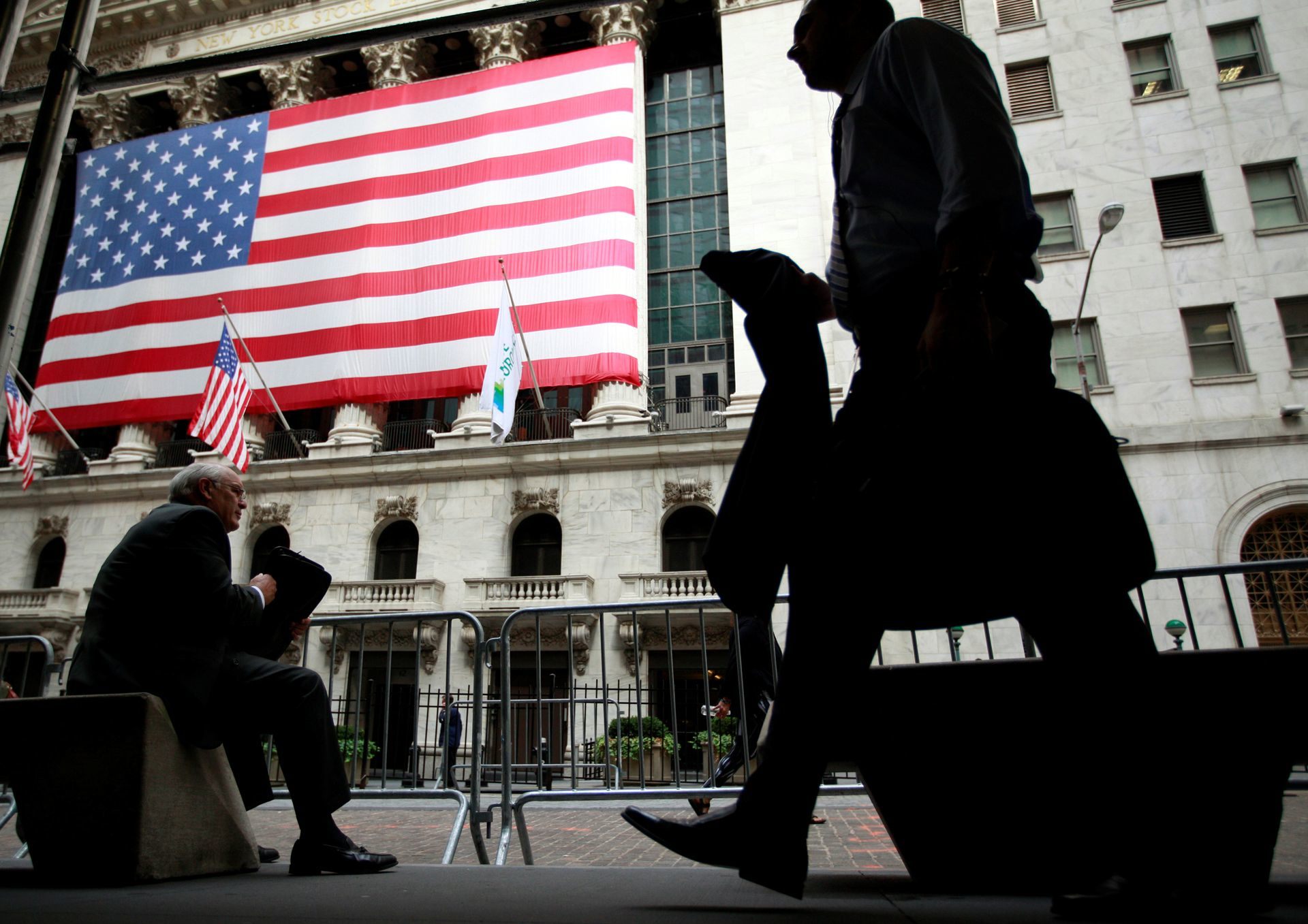 American pride resonates with most segments of the population, though not with young adults, according to a new poll.

Only 36% of respondents aged 18 to 24 said they were very or extremely proud to be American, a new Issues & Insights/TechnoMetrica Institute of Policy and Politics survey found. That made the age group the only tracked demographic in which pride falls below 50%.

The poll found an almost identical percentage (35%) of the 18-24 group saying they are only slightly or not proud at all to be an American.