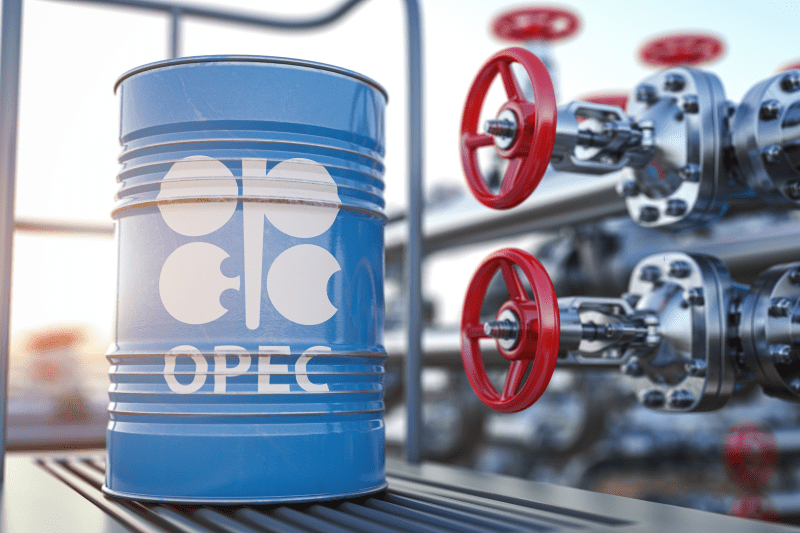 OPEC+ is set to hold a critical meeting on Wednesday in Vienna to decide whether to cut production, a move that would drive up the price of oil.

Energy industry analysts say the cut could be as much as 2 million barrels per day, a move that would likely contribute to higher gas prices in the United States and inflation more generally.

It would also serve as a diplomatic blow to the White House, which has sought to get Saudi Arabia and other producers to keep production up as sanctions on Russia raise energy prices around the world.