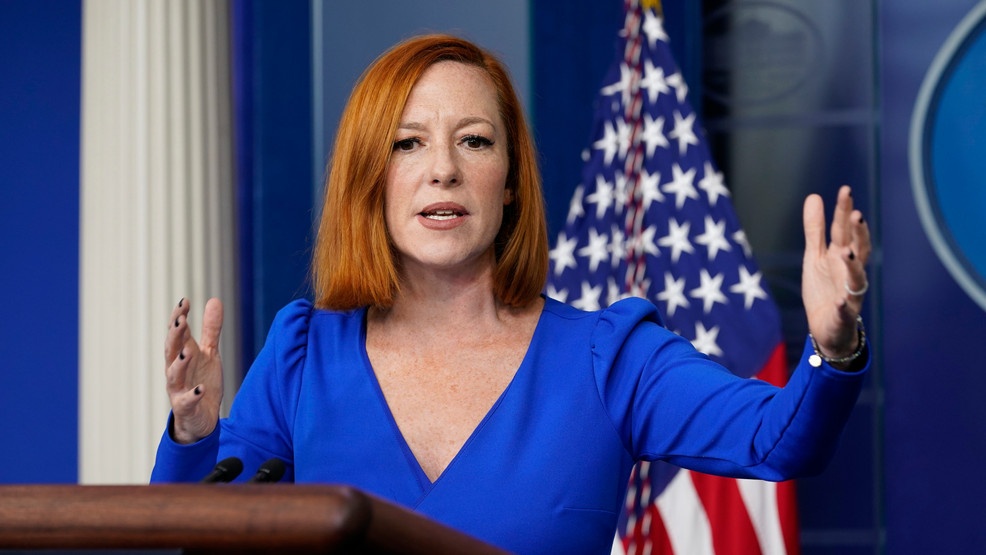 “We need to reduce our dependence on foreign oil, on oil in general, and we need to look at other ways of having energy in our country and others,” Psaki said during an interview with ABC This Week Sunday. “We’ve seen over the last week or so… a number of European countries are recognizing they need to reduce their own reliance on Russian oil.”