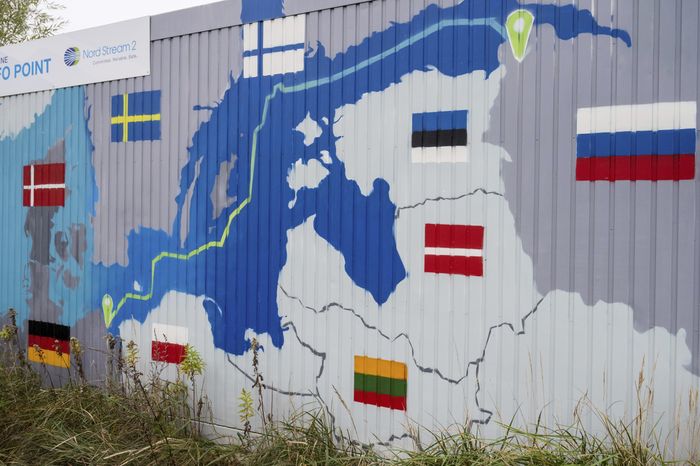 The threat of a full-scale Russian invasion of Ukraine is raising the risks of an energy supply shock, which some observers say could send the annual U.S. inflation rate up to 10% at some point from 7.5% as of January.

That’s the view of RSM chief economist Joseph Brusuelas and BNY Mellon’s Daniel Tenengauzer. In a phone interview Tuesday, Brusuelas says such an energy shock would shave 1% from U.S. gross domestic product over the next year, and boost inflation by 2.8 percentage points over the next three to six months before price gains can ease once the Russia-Ukraine crisis stabilizes.