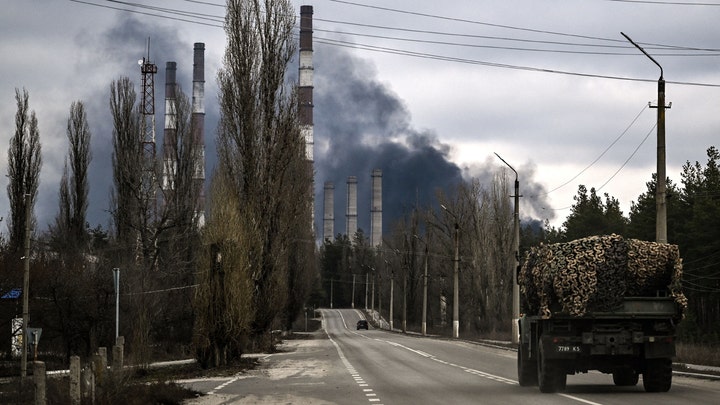 U.S. inflation is already at the highest level in four decades. The worsening Ukraine-Russia crisis could push it even higher.

That’s because the conflict is threatening to send oil prices above $100 a barrel for the first time since 2014, according to RSM chief economist Joe Brusuelas. Oil prices already surged to a fresh eight-year high on Tuesday after Moscow ordered troops into two breakaway regions in eastern Ukraine, with Brent crude, the global benchmark, hitting $97.63.

A war in Europe – which many foreign policy experts say is a real possibility – could cause oil prices to climb as much as 20% to $120 a barrel, Brusuelas estimated. Should that happen, consumer prices in the U.S. would surge above 10% on an annual basis, the economist said, the highest since October 1981.