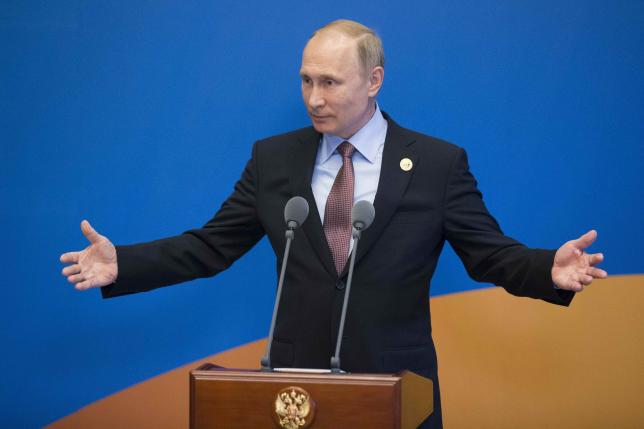 Ukraine’s military said one soldier has been killed and another has been wounded as a result of artillery fire by Russian-backed militants.

The latest attack brings the total number of Ukranian soldiers killed by Russian-backed forces in Crimea to 27 this year alone. Fighting in Crimea has taken place since 2014, when Russia violated the Budapest Memorandum and invaded Crimea, which is recognized by the United Nations as sovereign territory of Ukraine.

“As we speak right now, I have to tell you we have real concerns about Russia’s actions on the border of Ukraine,” Secretary of State Antony Blinken stated. “There are more Russian forces massed on the border right now than at any time since 2014.”

Russia signed the agreement along with the United States, promising military protection of Ukraine so long as Ukraine never pursued nuclear weapons, which they upheld.