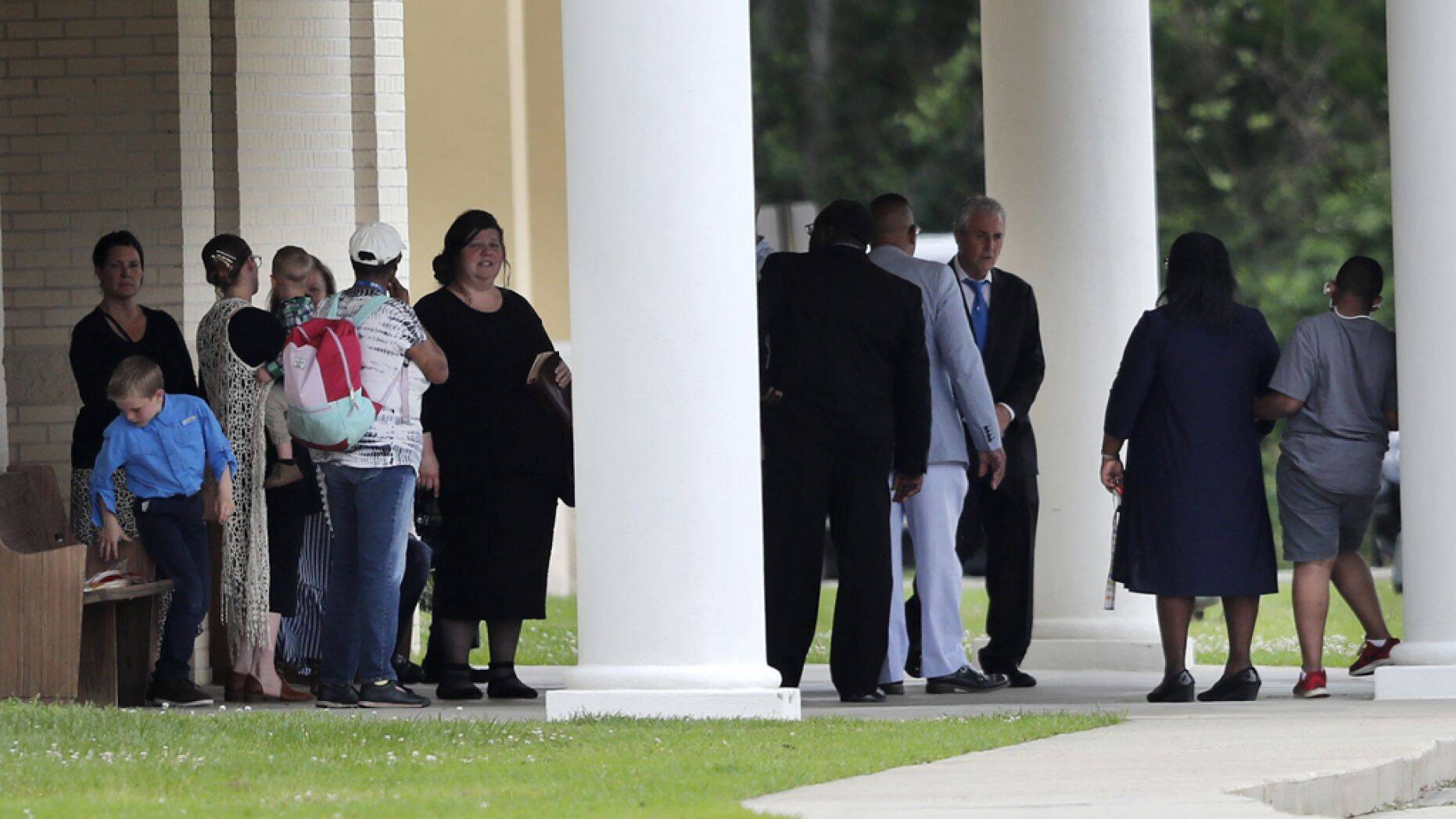 A Louisiana pastor who was arrested last week for holding church services in defiance of a state ban on gatherings of more than 10 people reportedly held them again Sunday, with hundreds of parishioners turning out to his church near Baton Rouge.

An attorney for the pastor, Tony Spell, told Reuters that despite parishioners arriving in 26 buses, everyone but immediate family members maintained a distance of at least six feet.

Spell told reporters that the churchgoers “would rather come to church and worship like free people than live like prisoners in their homes” and suggested depression and anxiety experienced by people confined to their homes could be “worse than the people who have already contracted this virus and died.”