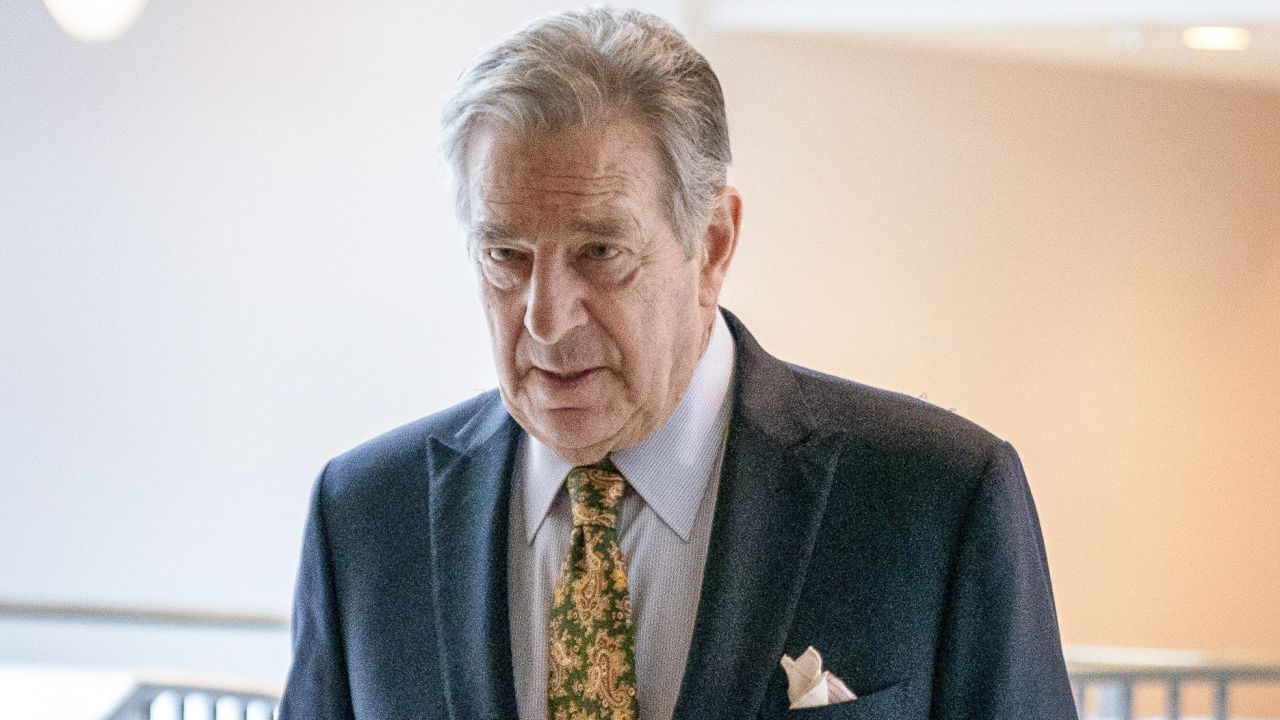 Paul Pelosi, the husband of House Speaker Nancy Pelosi, was attacked with a hammer at the couple’s home in San Francisco by a male assailant early Friday morning, law enforcement sources told CNN. The assailant who attacked him was searching for the speaker of the House, according to a source briefed on the attack.

The intruder confronted the speaker’s husband in their San Francisco home shouting, “Where is Nancy? Where is Nancy?” according to the source. The man who assaulted Paul Pelosi tried to tie him up “until Nancy got home,” according to two sources familiar with the situation. When the police arrived, the assailant was saying he was “waiting for Nancy.”

“This was not a random act. This was intentional,” San Francisco Police Chief William Scott said during a news conference on the investigation, adding, “It’s wrong. Our elected officials are here to do the business of their cities, their counties, their states and this nation. Their families don’t sign up for this to be harmed and it is wrong.”