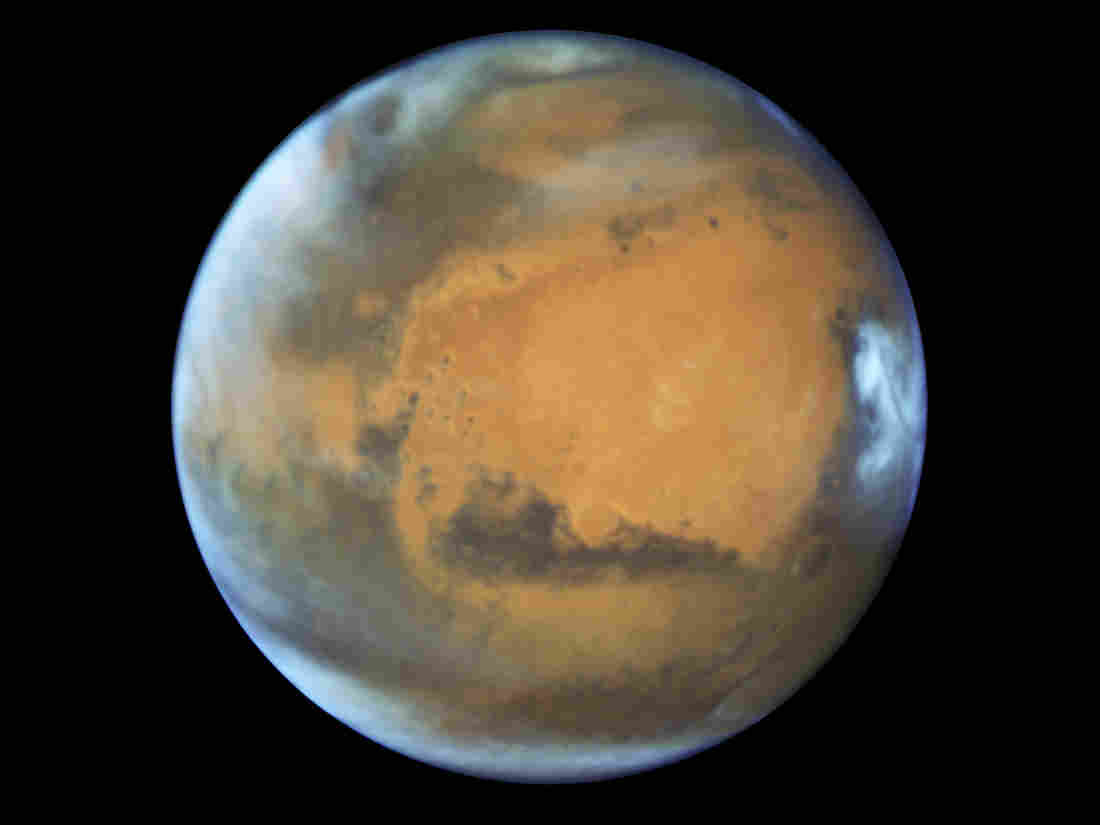 For years, President Obama has been saying the U.S. must send humans to Mars. Permanently.

There was the 2010 speech when he said, “By the mid-2030s, I believe we can send humans to orbit Mars and return them safely to Earth. And a landing on Mars will follow. And I expect to be around to see it.”

There was that time in 2012 when he said the Curiosity rover was inspiring kids to tell “their moms and dads they want to be part of a Mars mission — maybe even the first person to walk on Mars.” And there were those other times he told kids visiting the White House that they might go to Mars someday.

And, of course, the 2015 State of the Union address when he called for the U.S. to push out into the solar system “not just to visit, but to stay.”

Today, the president said it again.