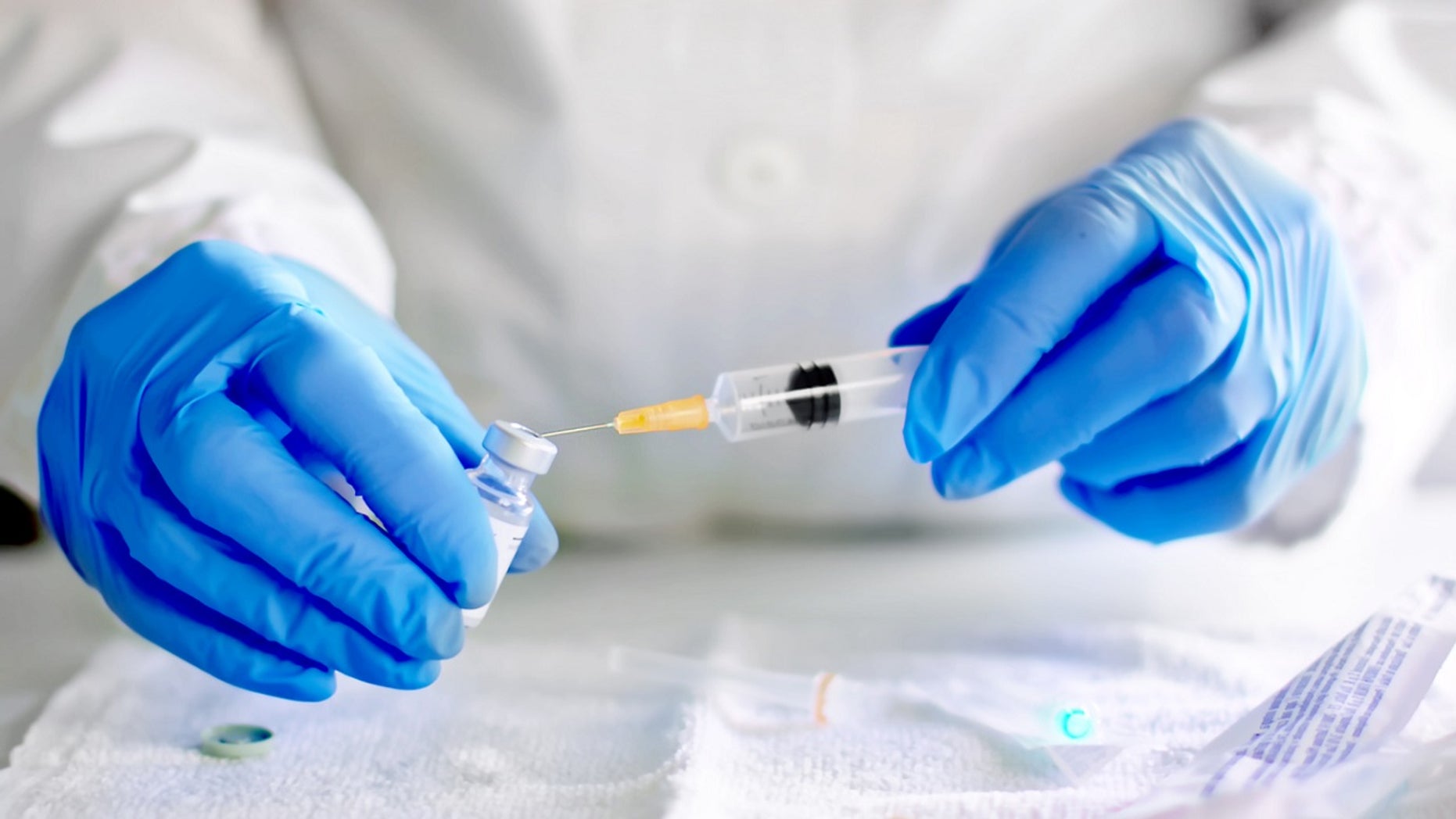 The Food and Drug Administration’s (FDA) long-awaited full approval for the Pfizer-BioNTech COVID-19 vaccine could come as soon as next week, The New York Times and Politico reported on Friday, potentially expediting more decisions about mandates.

The federal agency is reportedly aiming to grant the full license to Pfizer and its German partner BioNTech on Monday, the Times reported, citing people familiar with the agency’s planning.

The Times reported that FDA regulators were trying to get the approval by Friday but more paperwork and negotiations needed to be completed. Sources warned that the authorization could be delayed past Monday.

The new timeline represents an acceleration from the plan to reach full approval for the Pfizer vaccine by Labor Day, as reported by The New York Times earlier this month.

Politico first reported that three people with knowledge of the matter said the agency is on course to give full authorization for the Pfizer-BioNTech shot as soon as next week.