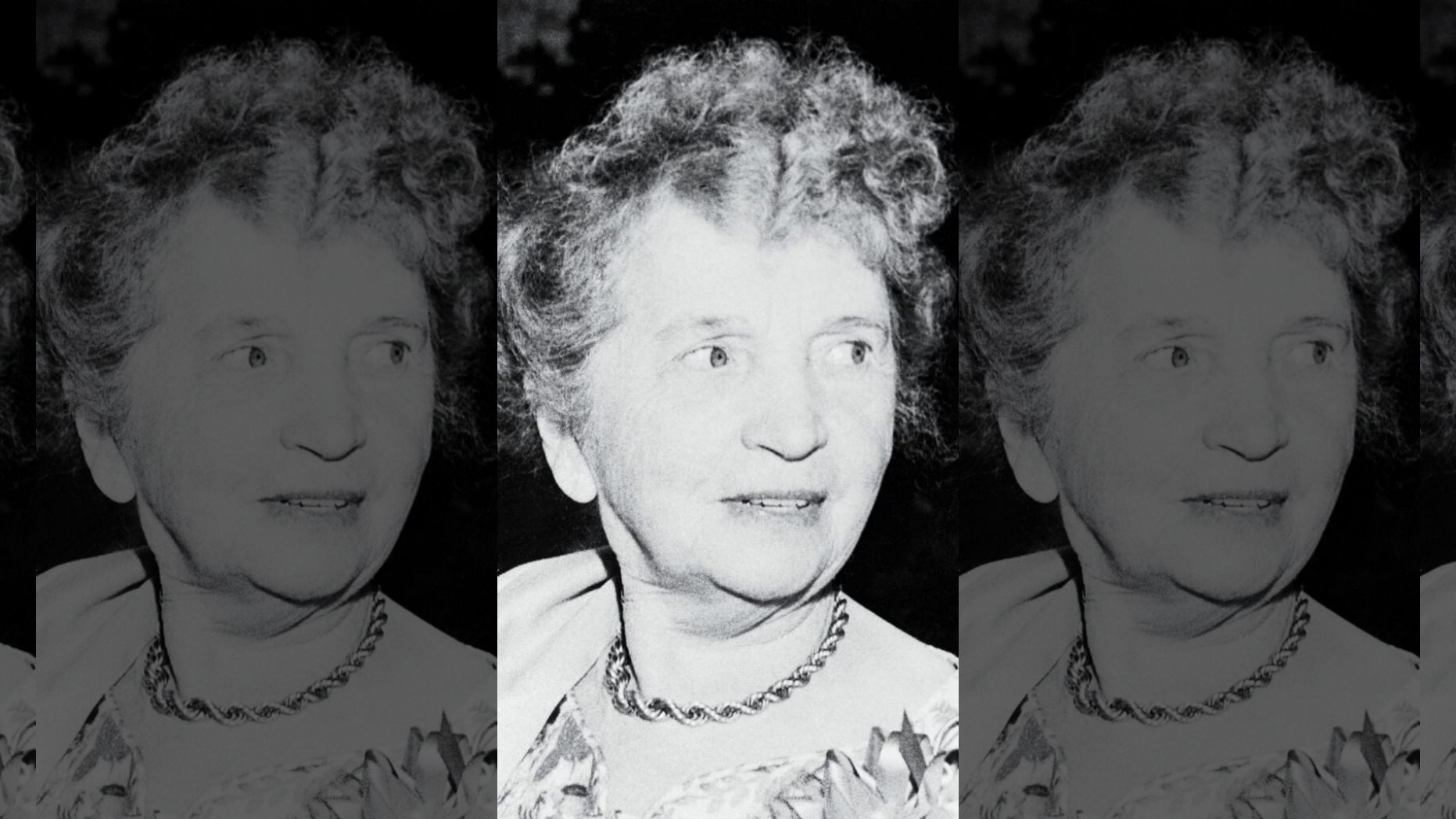 Planned Parenthood of Greater New York is removing the name of Margaret Sanger, the founder of the nation’s largest abortion provider, from its New York City clinic due to her “harmful connection to the eugenics movement,” the group said Tuesday.

The announcement comes after more than 350 current and former staffers at the Manhattan clinic, as well as 800 donors, supporters and volunteers, called Sanger “a racist, white woman.” An open letter on June 18 to Planned Parenthood of Greater New York, criticized the organization as “steeped in white supremacy,” the Washington Times reports.

For decades, pro-life activists pointed out Sanger’s racism, but in the wake of the Black Lives Matter movement, Planned Parenthood said it is addressing the problem.

“The removal of Margaret Sanger’s name from our building is both a necessary and overdue step to reckon with our legacy and acknowledge Planned Parenthood’s contributions to historical reproductive harm within communities of color,” Karen Seltzer, the chair of the New York affiliate’s board, said in a statement.