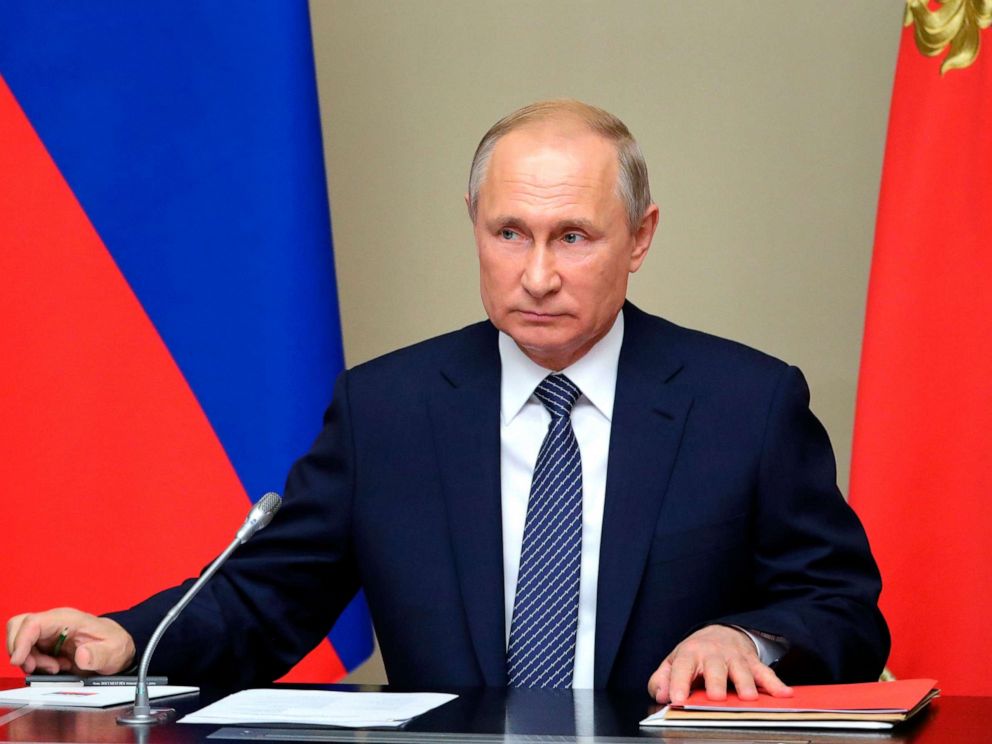 The German hospital treating Alexei Navalny, a vocal critic of Russian President Vladimir Putin, said it was able to take him out of a medically-induced coma Monday.

Navalny became ill on a domestic flight in late August and was flown to Germany. He is believed to have been poisoned by the same nerve agent suspected in the poisoning of former Russian spy Sergei Skripal.

“The patient has been removed from his medically induced coma and is being weaned off mechanical ventilation,” Berlin’s Charite hospital said in a statement, according to The Associated Press. ”He is responding to verbal stimuli. It remains too early to gauge the potential long-term effects of his severe poisoning.”

The hospital made the announcement the day after German officials indicated a planned German-Russian gas pipeline agreement might be at stake if Russia does not thoroughly investigate the case.