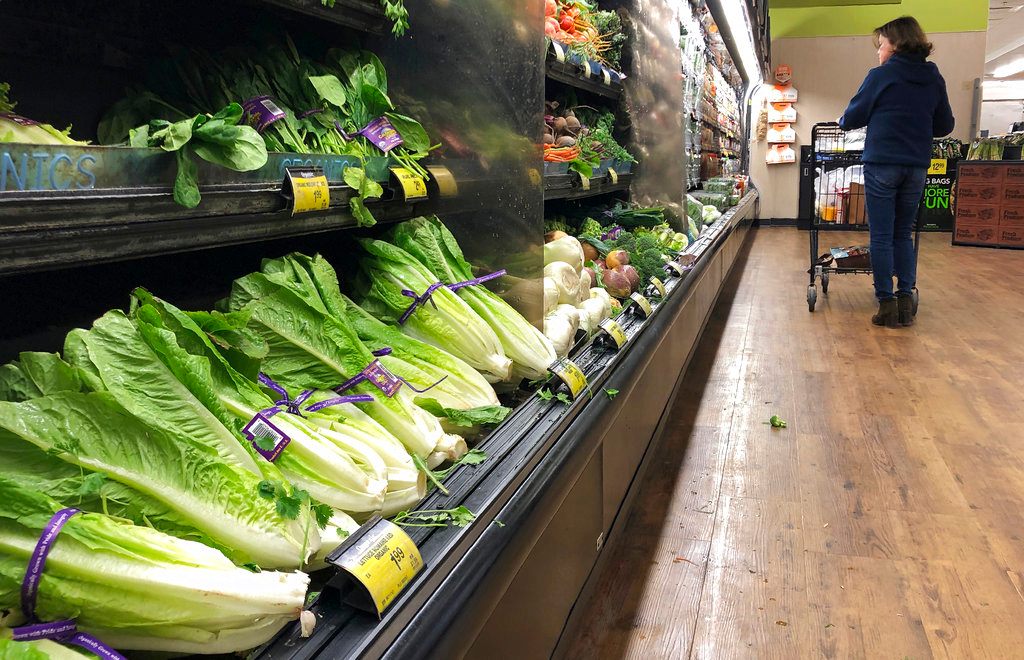 A California farm that federal health officials traced to the recent E.coli outbreak from romaine lettuce has recalled additional produce “out of an abundance of caution,” the facility announced Thursday.

While none of the recalled products have tested positive for E. coli, and no illnesses associated with these produce items have been reported, the farm said: “Out of an abundance of caution, Adam Bros. Farming, Inc. is initiating this voluntary recall in cooperation with the FDA.”

“The recall was initiated after it was discovered that sediment from a reservoir near where the produce was grown tested positive for E. coli,” the farm explained.