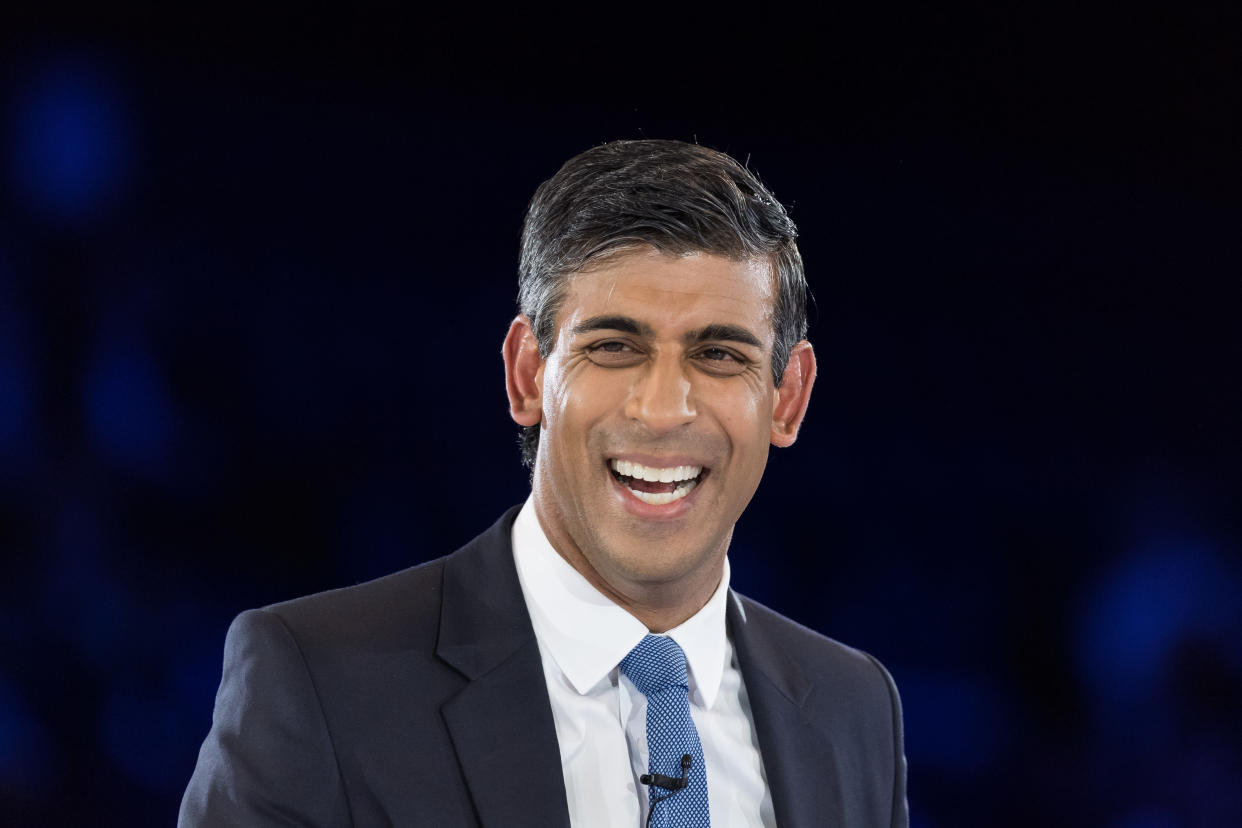 Rishi Sunak, a former member of Boris Johnson’s Cabinet, is set to become the U.K.’s next prime minister after rival Penny Mordaunt dropped out of the race just minutes before the deadline.

Just six weeks ago, Sunak had lost out against Liz Truss in the running for prime minister. But after several economic disasters that caused the pound to collapse and an intervention from the Central Bank, Truss resigned. Truss had taken over from Johnson, who resigned amid ethics scandals. All are members of the Conservative Party.

Sunak, 42, is set to be Britain’s first nonwhite prime minister; his parents of Indian descent were both born in East Africa. He served as Johnson’s ex-Chancellor of the Exchequer, or treasury chief.