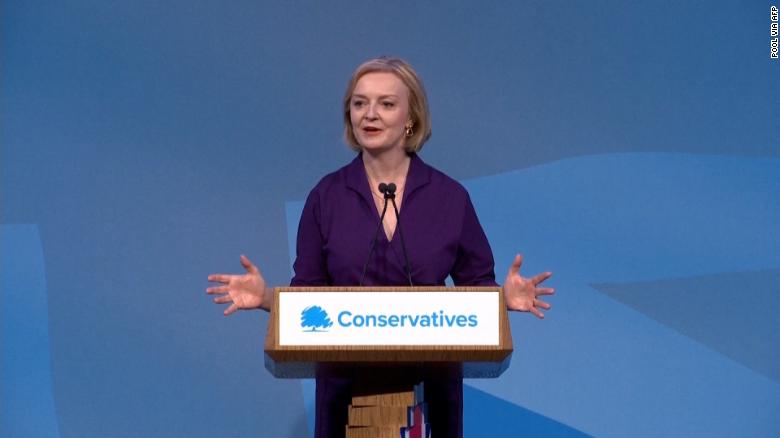 Liz Truss will be the next prime minister of the United Kingdom after winning most votes in the Conservative Party leadership contest, succeeding Boris Johnson who resigned in July after a series of scandals.

Truss defeated rival Rishi Sunak with 81,326 votes to 60,399 among party members and will take over as leader on Tuesday, as Britons face mounting economic and social crisis.

She pledged action to tackle the crisis in a short victory speech at a conference center in London on Monday. Without offering details, Truss promised a “bold plan” to cut taxes and build economic growth, and “deliver on the energy crisis, dealing with people’s energy bills but also dealing with the long-term issues we have on energy supply.”