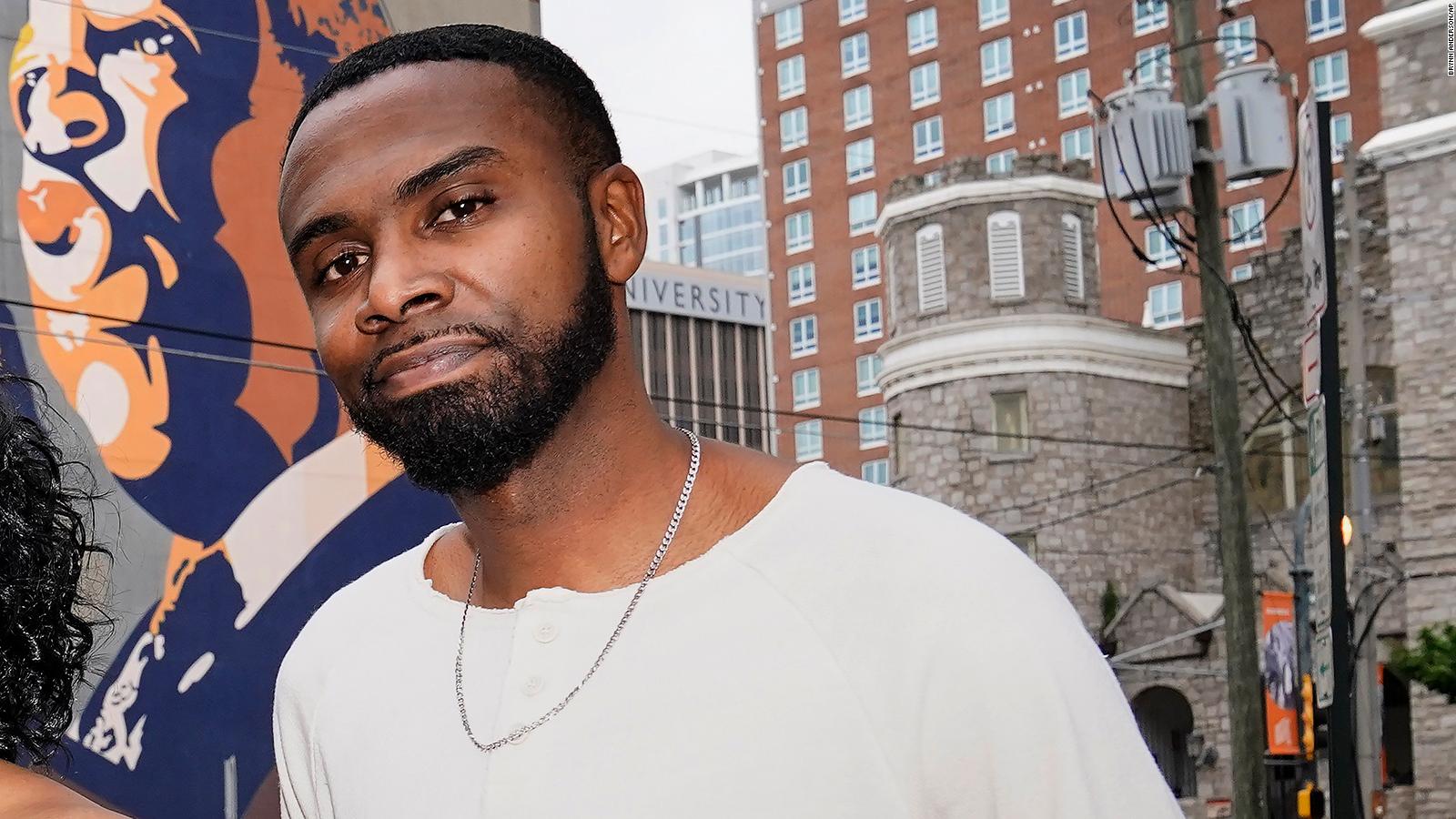 An executive at Black Lives Matter Global Network Foundation (GNF), is accused of “syphoning” more than $10 million from donors, the grassroots arm of the BLM organization said a court filing this week.

The suit is against executive Shalomyah Bowers, the foundation itself, Bowers’ consulting firm and unnamed individuals.

Bowers was hired by BLM co-founder Patrisse Cullors in 2020 to help run the Black Lives Matter Global Network Foundation (GNF), an extension of the Black Lives Matter grassroots organization, the suit said.
Bowers denied the claims leveled in the suit, which BLM Grassroots presented in a news conference last week, saying in a statement posted on the BLM website that the accusations are “harmful, divisive, and false.”