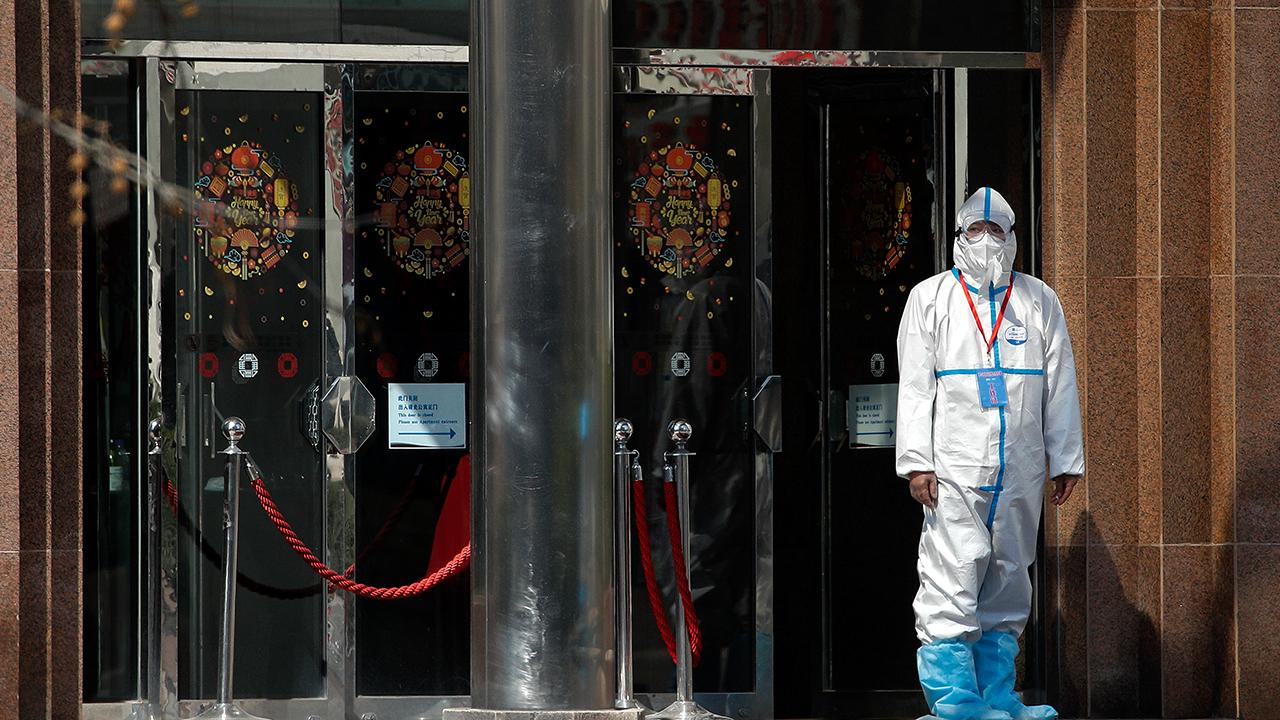 J.P. Morgan is calling for a sharper U.S. economic contraction in the second quarter, due to the COVID-19 pandemic, than the country experienced during the worst of the 2008 financial crisis.

Still, a sharp snap back to 6 percent growth in the third quarter of this year and 2.3 percent in the fourth leaves the long-term outlook less dire than both the worst year of the financial crisis and the earliest years for which data is available on the Great Depression.