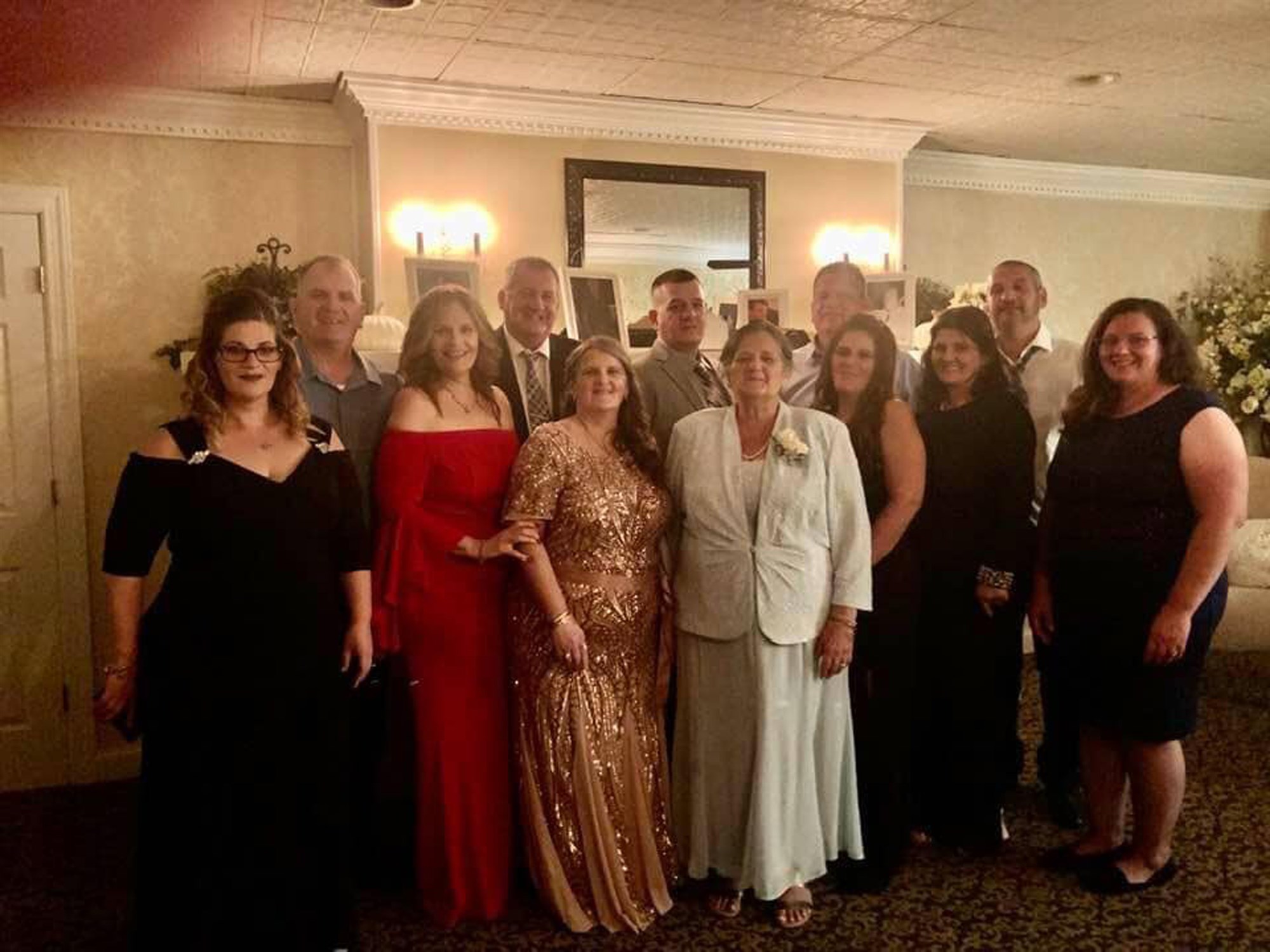 The heavy toll of the coronavirus pandemic is hitting one large New Jersey family especially hard.

Three members of the extended family have died within days of one other, and four others are hospitalized, three of them in critical condition.

Their plight, first reported by NJ.com, began with the death of Rita Fusco-Jackson, 55, on Friday. She was the second person in New Jersey confirmed to have died from COVID-19, the disease caused by coronavirus.

Fusco-Jackson’s death was the beginning of a nightmare, as her brother, Carmine Fusco, of Bath, Pennsylvania, also tested positive for the virus and died Wednesday. Hours later, their mother, Grace Fusco, died at the age of 73.