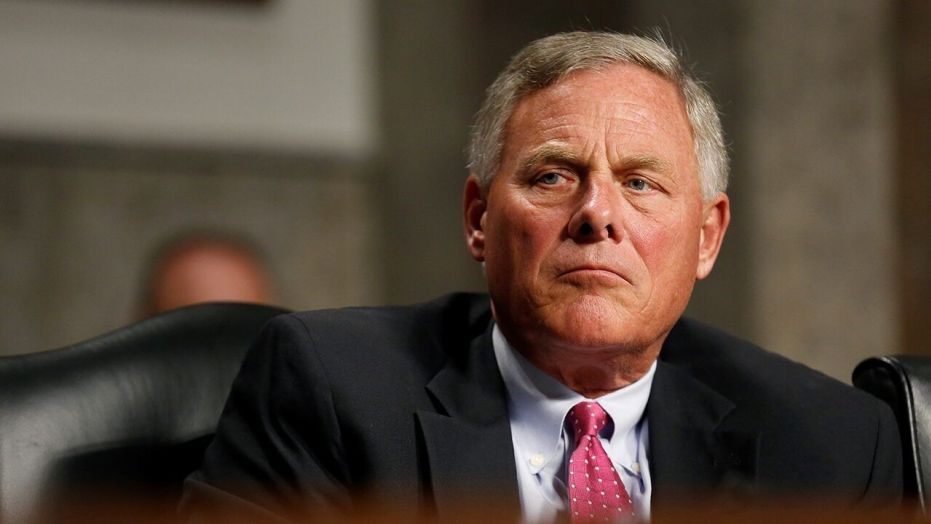 Tucker Carlson Thursday called on Sen. Richard Burr, R-N.C., to resign if he can’t explain why he sold millions in stock in mid-February before the market fell amid the coronavirus outbreak.

“He had inside information about what could happen to our country, which is now happening,” Carlson said on his show “Tucker Carlson Tonight.” Burr was reportedly briefed about the potentially devastating effects of the virus in the U.S. last month.

“But he didn’t warn the public,” Carlson said.

Carlson said Burr didn’t even disavow a Fox News op-ed he co-wrote with Sen. Lamar Alexander, R-Tenn., “just 10 days before, claiming that America was better prepared than ever before for coronavirus.”

He said Burr instead “dumped his shares in hotel stocks so he wouldn’t lose money and then he stayed silent.”

Carlson added if there’s an honest explanation for Burr’s actions, he should explain himself.