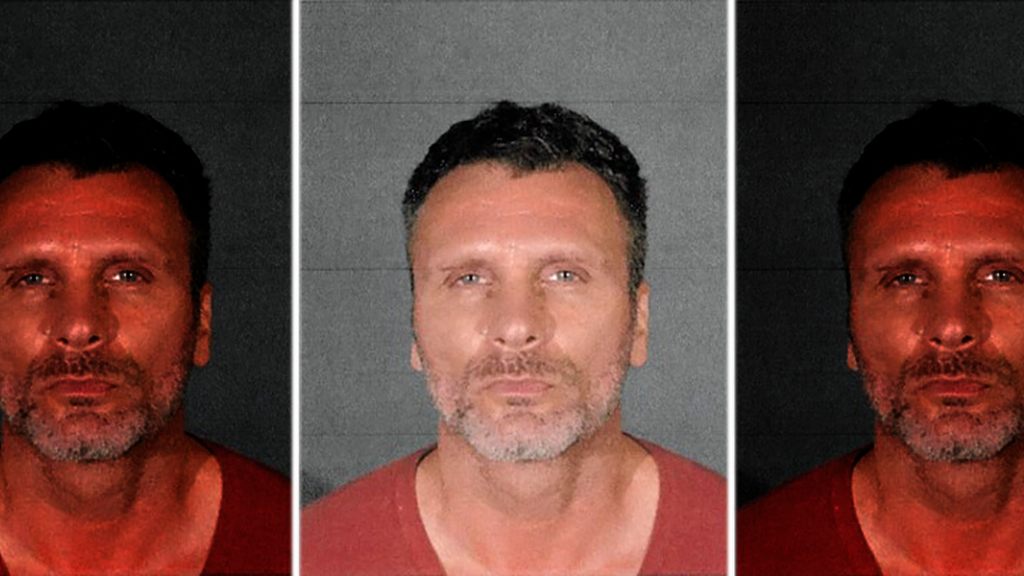 Greg Alyn Carlson, a member of the FBI’s “Ten Most Wanted” list, was likely killed in a shoot-out with authorities in North Carolina on Wednesday, officials said.

Carlson was placed on the FBI’s top ten most wanted list in September for his “alleged involvement in multiple armed sexual assaults in Los Angeles, California.”

Believed to be 47-years-old, Carlson was thought to have been fatally shot at a hotel in Apex, a town roughly 15 miles west of Raleigh, FBI spokesperson Laura Eimiller told Fox News.