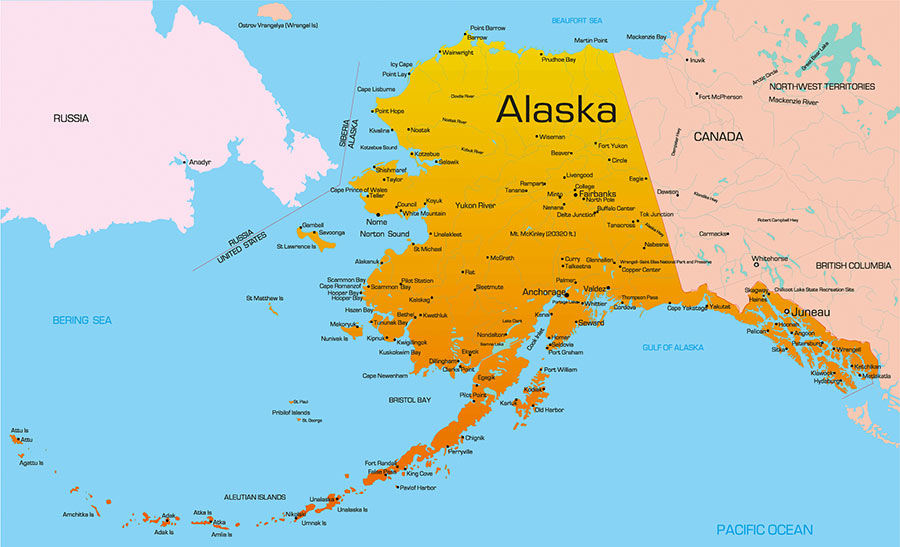 A Russian lawmaker made an outlandish demand over the weekend that the United States return Alaska and a historic settlement in California, in addition to paying reparations to Russia over crippling American-led sanctions that have put Moscow’s economy in a tailspin.

Oleg Matveychev, a member of the state Duma, outlined on Russian state television a set of demands for the U.S. and Ukraine after Kiv’s “demilitarization is completed,” the Express newspaper in the United Kingdom reported.

The demands include the return of Alaska, which the U.S. purchased from the Russian Empire in 1867 as part of the Alaska Purchase, and the former Russian settlement of Fort Ross, California, 90miles north of San Francisco.