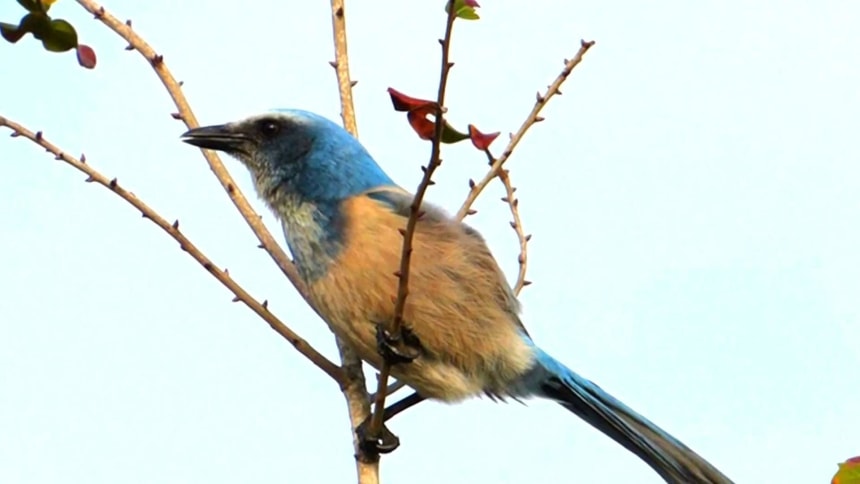 Hundreds of birds are dying without explanation in parts of the South and Midwest.

Wildlife experts in at least six states and Washington, D.C., have reported an increase in sick or dying birds in the past month. The most commonly afflicted birds are blue jays, common grackles and European starlings.

“We’re experiencing an unusual amount of bird mortality this year,” said Kate Slankard, an avian biologist with the Kentucky Department of Fish and Wildlife Resources. “We have yet to figure out what the problem is. The condition seems to be pretty deadly.”

Symptoms include crusty or puffy eyes, neurological signs of seizures and an inability to stay balanced.

Experts said the birds have been behaving as if they are blind and exhibit other abnormalities, such as not flying away when people get close.

“They’ll just sit still, often kind of shaking,” Slankard said. “It’s pretty safe to say that hundreds of birds in the state have had this problem.”